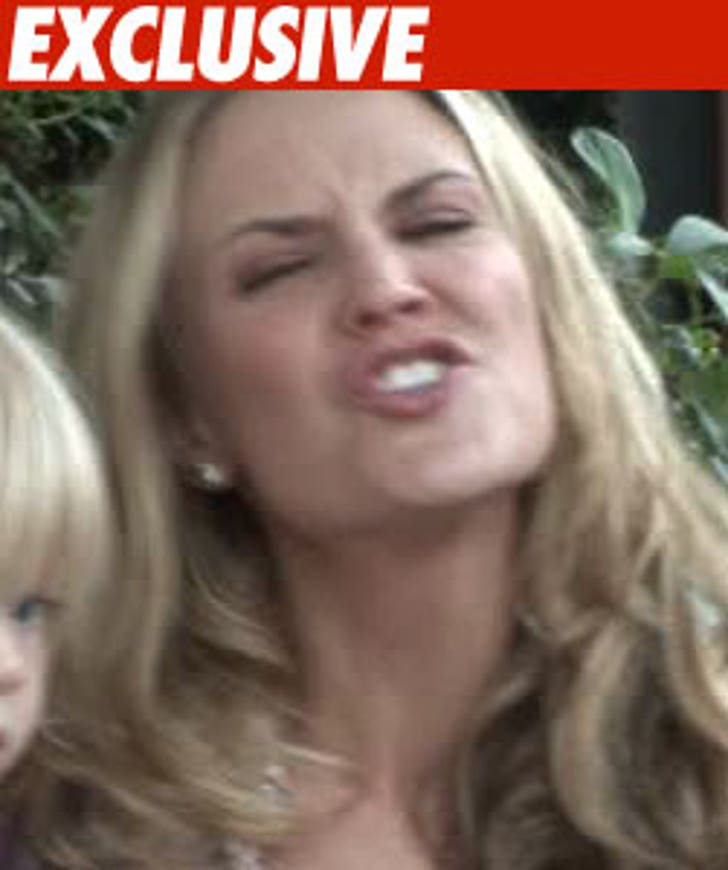 Charlie Sheen's wife, Brooke Mueller, is at a rehab facility but isn't in rehab, according to her lawyer.

TMZ has confirmed Mueller and her mom are at Two Dreams Outer Banks in North Carolina. Mueller's lawyer, Yale Galanter, tells TMZ categorically Brooke is not being treated for addiction -- she is convalescing from her bout with pneumonia.

The mission statement of Two Dreams reads, "Two Dreams is a comprehensive wellness program providing exemplary care for individuals who dream of recovery from addictive disorders or co-dependent behaviors."

Galanter says he has personally spoken with staff who say the facility is also used for people who are not in rehab. The facility also told us they do non-substance abuse recovery.

Galanter says Brooke and her mom plan to stay a week or less and that, he says, is not consistent with rehab.