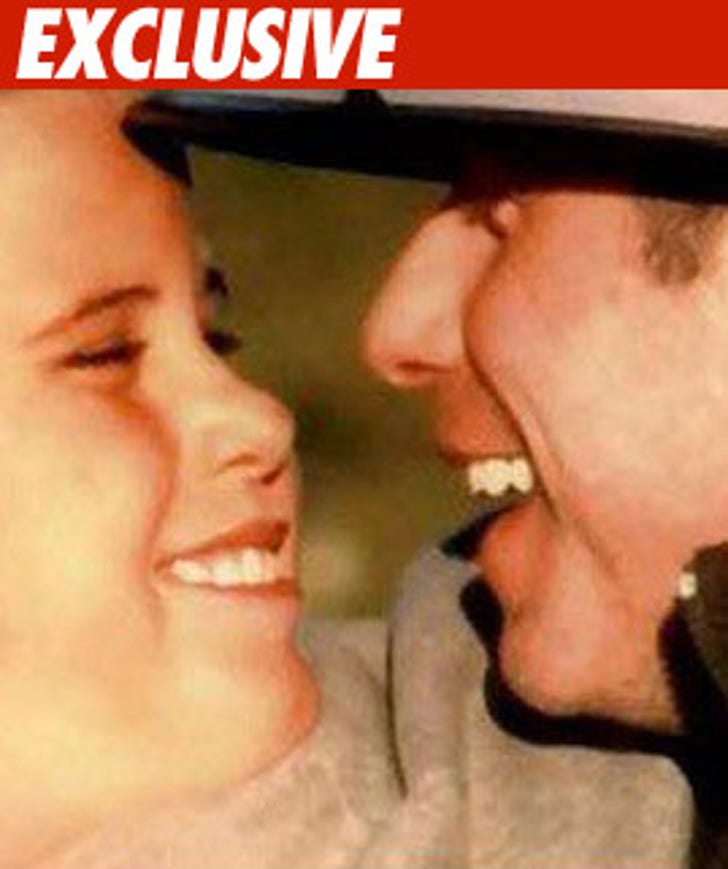 A date has now been set in the retrial of the people accused of conspiring to extort John Travolta over the death of his son, Jett ... TMZ has learned.

The judge in the Bahamas set the retrial for September 6. The trial is expected to last 4 weeks.

Pleasant Bridgewater and Tarino Lightbourne are both accused of demanding millions of dollars from John Travolta, in return for keeping a document related to Jett's death secret. Ironically, the document -- a medical waiver -- is of no real import.

The case had been tried last year but the judge declared a mistrial during jury deliberations because of jury misconduct.