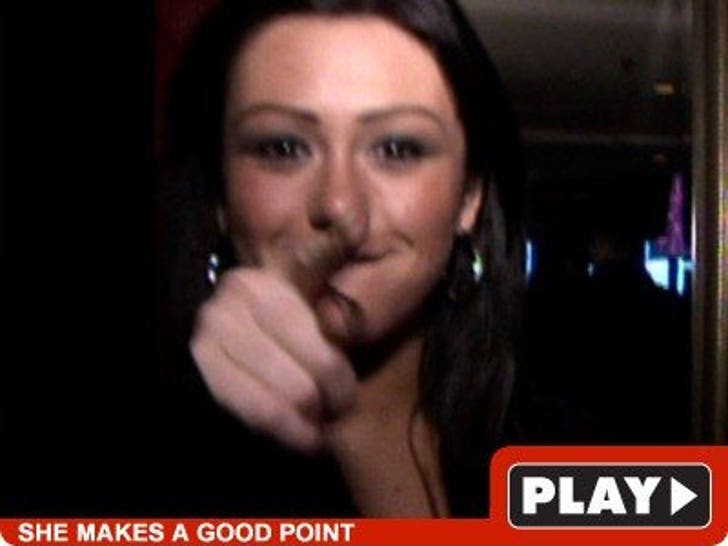 J-WOWW will be back for Season Two of "Jersey Shore" -- but there's one former cast member she doesn't want to see fist-pumping beside her at Karma next summer. 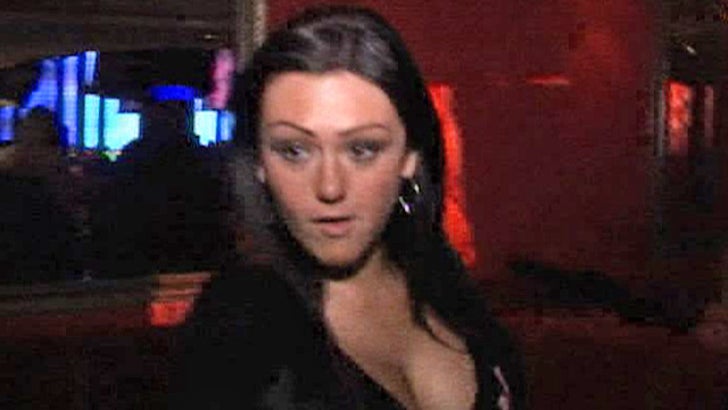 Last night at Glo on Long Island, the house's most voluptuous lady told us she hopes Angelina -- the motormouthed tyrant who bailed on the show after a few episodes -- stays the hell away from "Jersey" next season ... something we think the rest of the cast members could actually agree on.