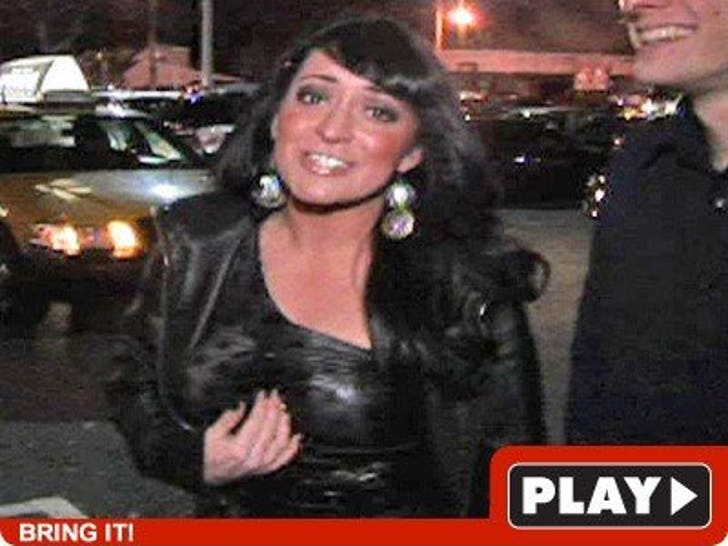 Angelina Pivarnick says she'll be back for Season 2 of "Jersey Shore" -- and she's ready to get her claws on J-WOWW's extensions. 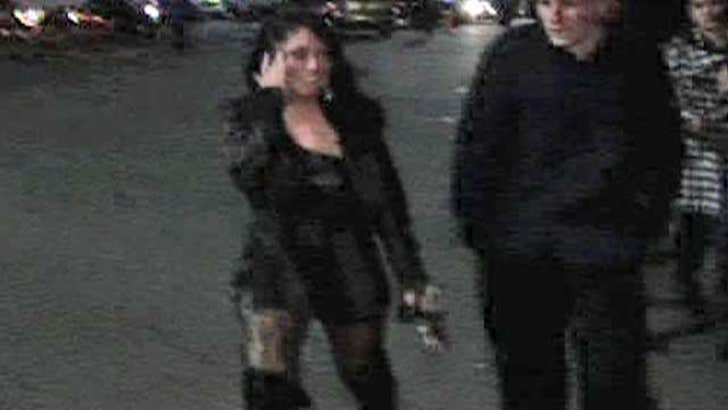 The "Kim Kardashian of Staten Island" says J-WOWW should prepare for a War on the Shore for dissing her last week on TMZ -- threatening "I don't wanna fight with people in the house, but if I have to, I have to." 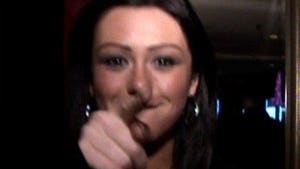