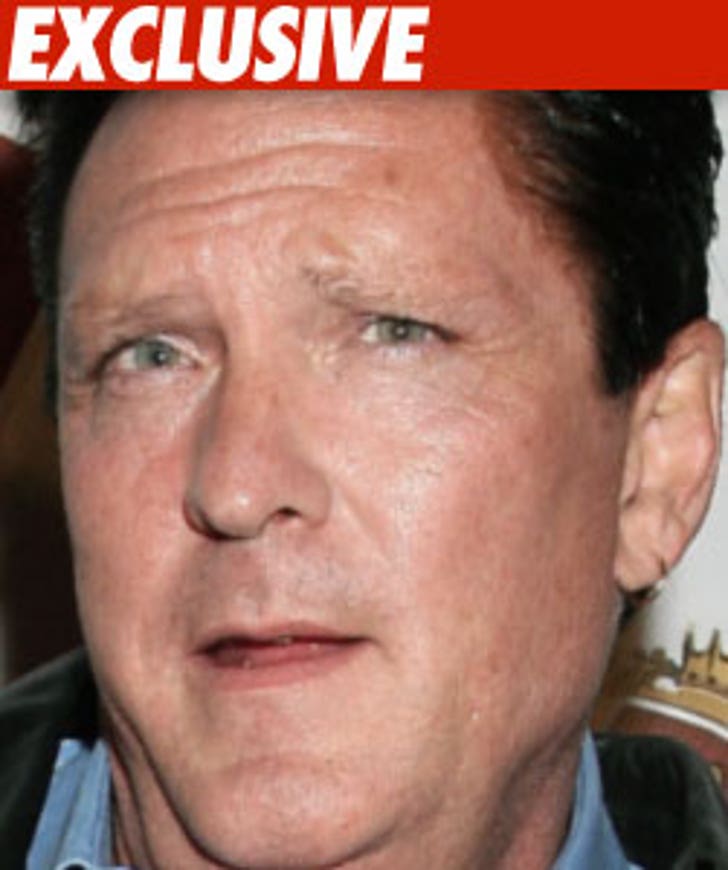 Michael Madsen's swimming in some serious hot water -- all because he allegedly stiffed the guy who cleans his pool.

According to a lawsuit just filed in small claims court, the "Kill Bill" star stiffed a Malibu pool company out of $6,809.88 for work from November 2008 through January 2010.

Madsen has a history of debt -- as TMZ previously reported, he filed for bankruptcy last June, saying his monthly net income was $-3,392.