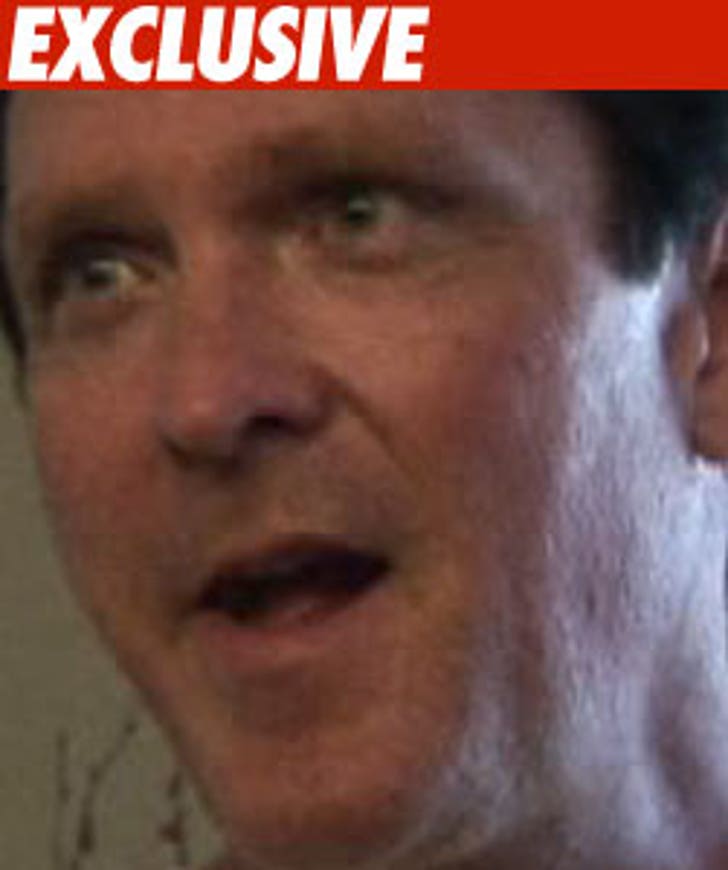 Being broke usually means it's time to make sacrifices, but not for Michael Madsen -- dude declared bankruptcy, then allegedly racked up $80,000 in unpaid rent on a mansion ... and now faces eviction.

According to docs filed last Thursday in Los Angeles Superior Court, the owner of Michael's luxury Malibu home claims the "Kill Bill" actor skipped out on his $20,000/month rent four months in a row ... and now owes $80,000.

If he doesn't pay up, Michael could be homeless -- according to the docs, the owner intends to evict him if the debt isn't covered.

It's unclear how Michael planned to pay his rent since he filed docs for bankruptcy back in June, which say his net monthly income was $-3,392. 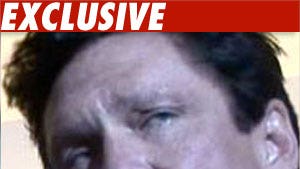