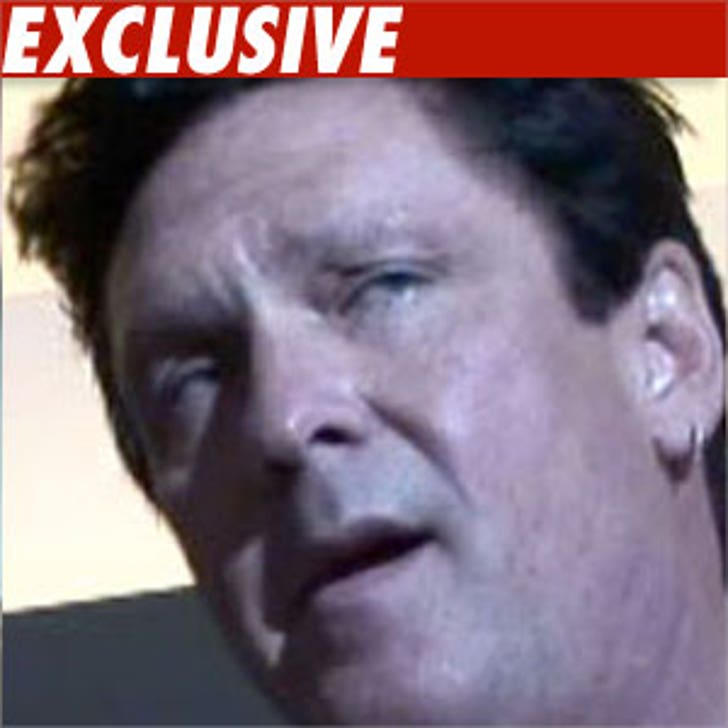 Britney Spears has a neighbor in 5150 City: Michael Madsen, aka Mr. Blonde.

We've learned Madsen was taken away from his home by L.A. Sheriff's deputies Monday around 2:00 PM after a family member in the house became alarmed by his crazy behavior. Cops responded and carted him off to the hospital on a 5150 hold. 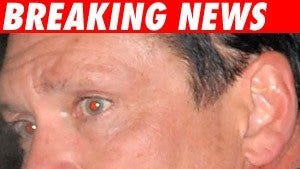