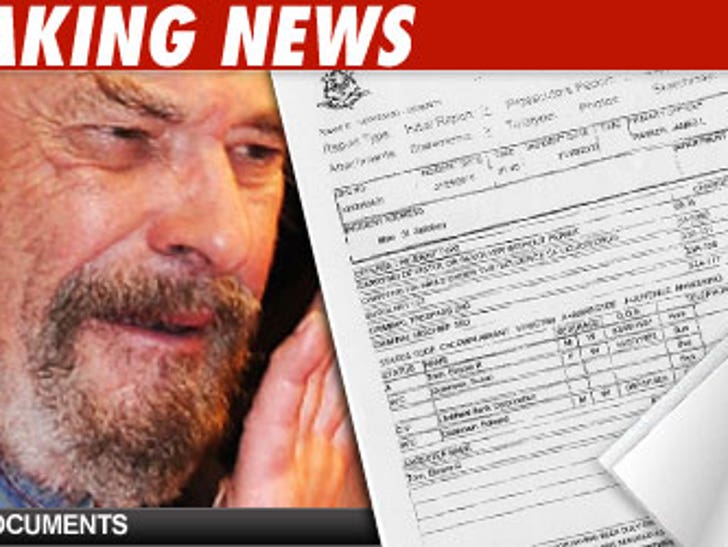 Rip Torn was shoeless, his zipper was undone, he had a loaded pistol in his pocket and a whole bunch of booze in his system when he was found roaming around a bank Friday night ... this according to the police report.

In the report, cops say they showed up to the Litchfield Bancorp building in Connecticut at around 10 PM and found a wool hat, a pair of brown boots and broken glass next to the back door.

Once inside the bank, cops say they observed a "highly disoriented" Rip wandering around inside -- and that the actor wasn't wearing any shoes, his zipper was down and he had a loaded .22 caliber pistol in his pocket. 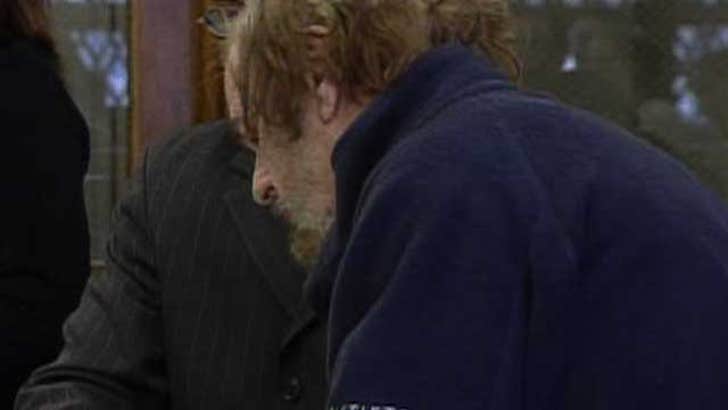 Cops say Rip failed a number a field sobriety tests and eventually blew a .203 on his Breathalyzer test -- and the actor kept asking "why we took him out of his house" when he was arrested.