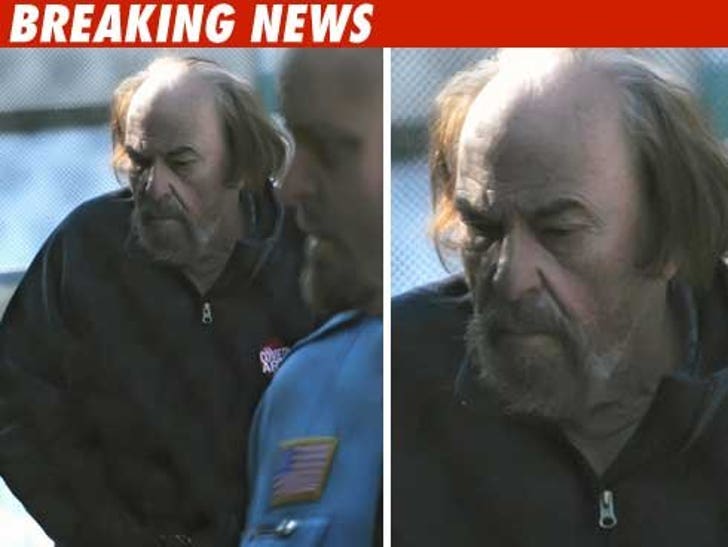 Rip Torn was taken to court today -- in handcuffs -- to face charges stemming from his arrest this weekend.

UPDATE: Rip just posted bail -- he did not enter a plea today. Rip's lawyer says the actor will most likely plead not guilty at the next hearing (February 17) and Rip is expected to enter an alcohol treatment facility as early as tomorrow.