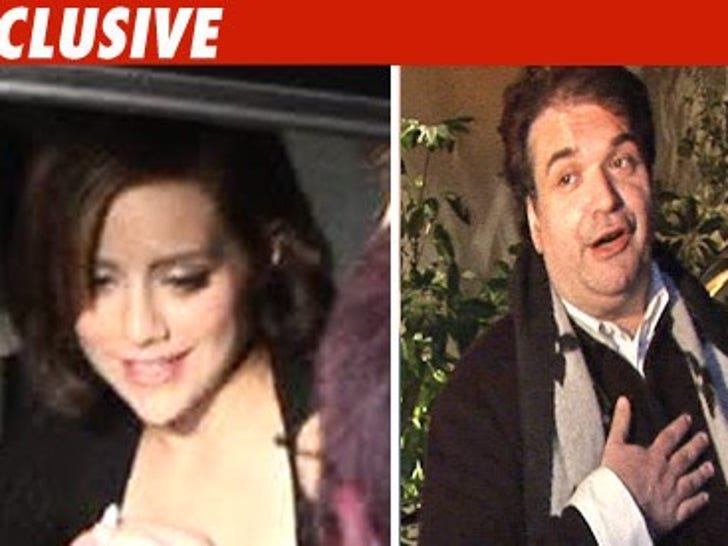 Brittany Murphy's husband has suddenly called off the fundraising party he was throwing in her honor tomorrow night -- but the man who pulled the plug isn't saying why. 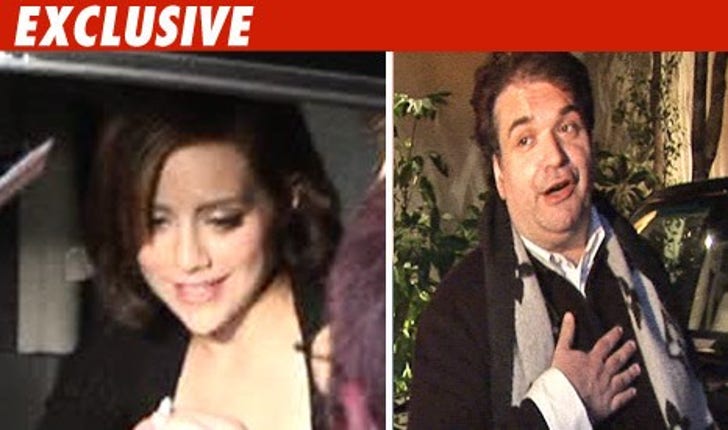 Simon Monjack had planned a huge launch party Thursday night for his new Brittany Murphy Foundation -- an organization he claims is dedicated to arts education for children. Monjack had been reportedly soliciting $1,000 donations per person to attend.

But just days before the big night, someone called the Beverly Hills Temple of the Arts -- where the event was supposed to go down -- and told the Rabbi to hold the Manischewitz... because the party was off.

We're told Monjack insists the party was simply postponed -- but so far, no new date has been set.

UPDATE: TMZ has learned guests for the event received the following email from someone at the Brittany Murphy Foundation, "So sorry but the memorial has been canceled due to an illness in the family."

We spoke with Rabbi David Baron, who was supposed to conduct the memorial, who told us when the call came in, the person who canceled never gave a reason.