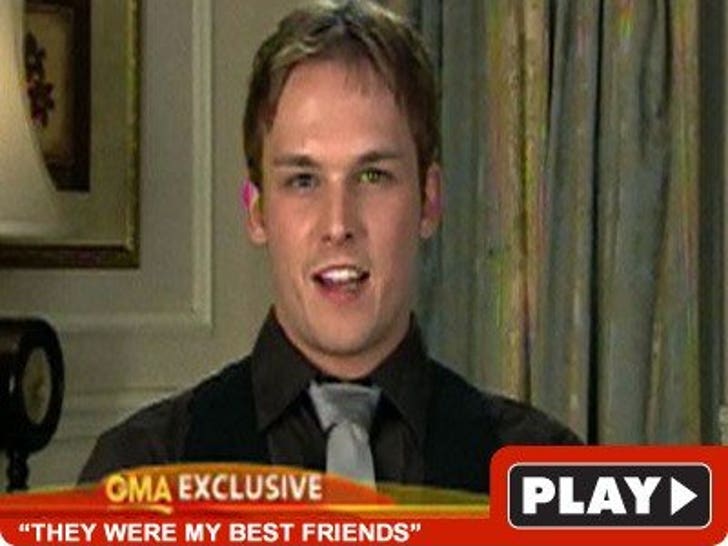 Burglar Bunch member Nick Prugo has officially begun his televised tour of contrition -- explaining that he only broke into the homes of Paris Hilton, Orlando Bloom, Lindsay Lohan and more because he was just "trying to keep my friends."

Sporting his finest Larry Birkhead-esque haircut, Prugo went on "Good Morning America" today where he said he's trying to make amends to the victims and he realizes what he did "definitely wasn't O.K."

Prugo pled not guilty to eight felony burglaries back in December.