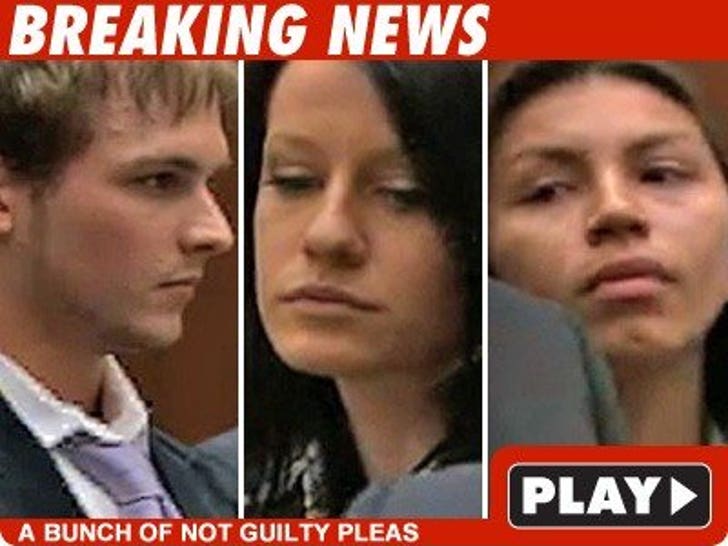 The Hollywood Hills Burglar Bunch are really just a bunch of innocent kids ... or at least kids who have now officially pled not guilty. 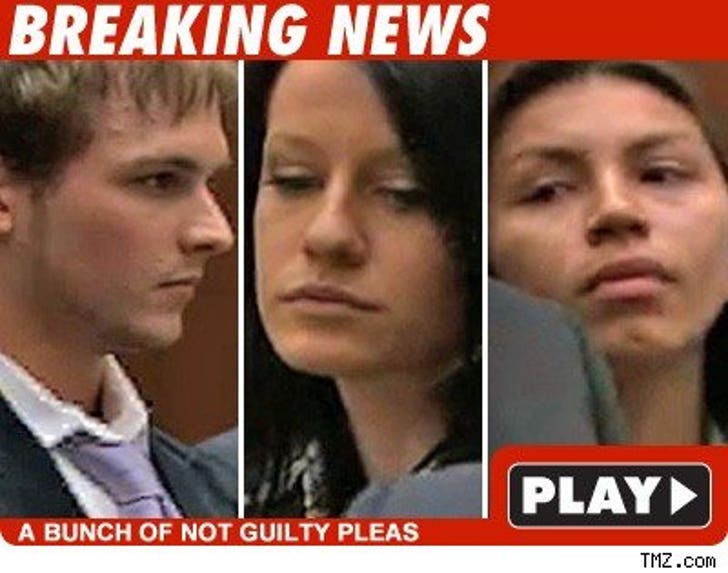 Nick Prugo was in court today and pled not guilty to eight felony burglaries.

Courtney Ames and Roy Lopez Jr. -- not guilty to one felony burglary.

The gang will have a courtroom reunion in January. 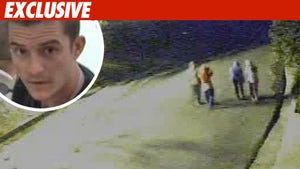