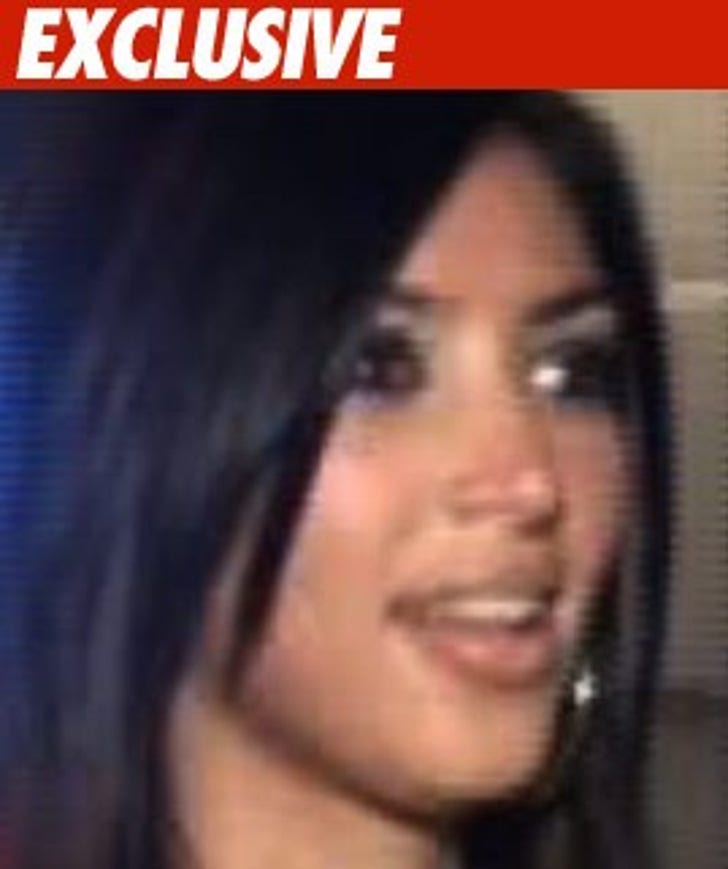 Kim Kardashian was a winner in court today -- turning a temporary restraining order against an alleged stalker into a permanent one.

Kim -- who's in Miami for the Super Bowl with Reggie Bush -- claimed a guy named Dennis Shaun Bowman was, among other things, showing up at her appearances in the L.A. area acting bizarrely, sometimes wearing Joker face paint. She claimed he was stalking her and threatening Reggie Bush.

Neither Kardashian nor Bowman showed up to court. The restraining order is in effect until 2013.