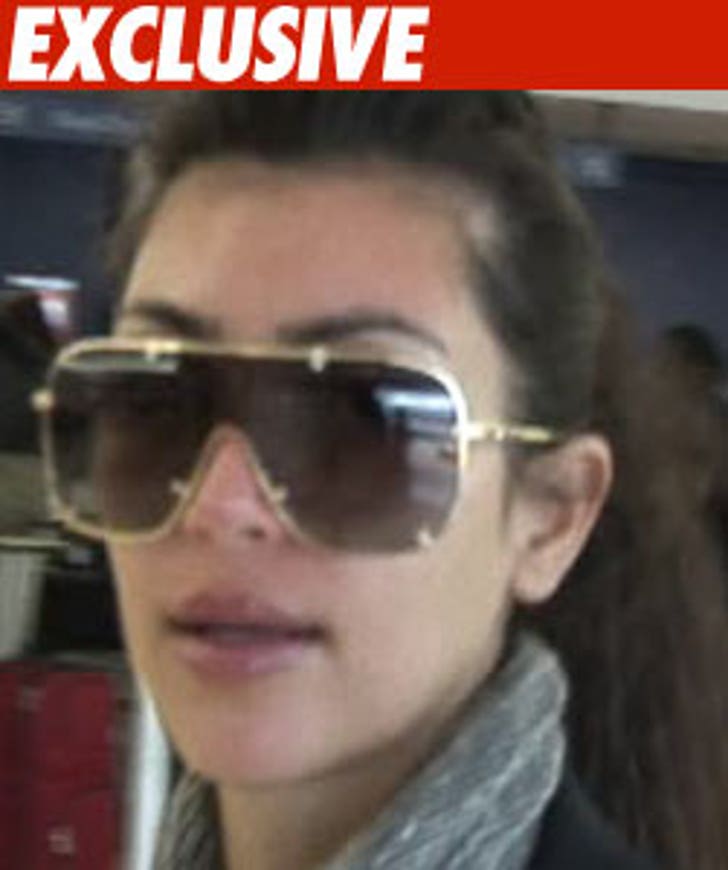 Kim Kardashian is accused of masterminding a plot to crumble a cookie empire -- and her alleged weapon of choice ... Twitter.

The guy behind Dr. Siegal's Cookie Diet weight loss program has cooked up a lawsuit against Kim, claiming the reality star defamed him with a cyber-attack in which she calls the Cookie Diet "unhealthy."

In the suit, out of Miami-Dade County, the Doc claims Kim had "commercial motive" for the attack because she's a spokesperson for a rival weight-loss program, QuickTrim.

But Kim and the Cookie Man have a bitter history -- Kim recently fired off a cease and desist letter to the guy accusing him of falsely claiming that Kim was endorsing the Cookie Diet.

Cookie Doc is suing for unspecified damages -- but we're guessin' he wants some serious dough!