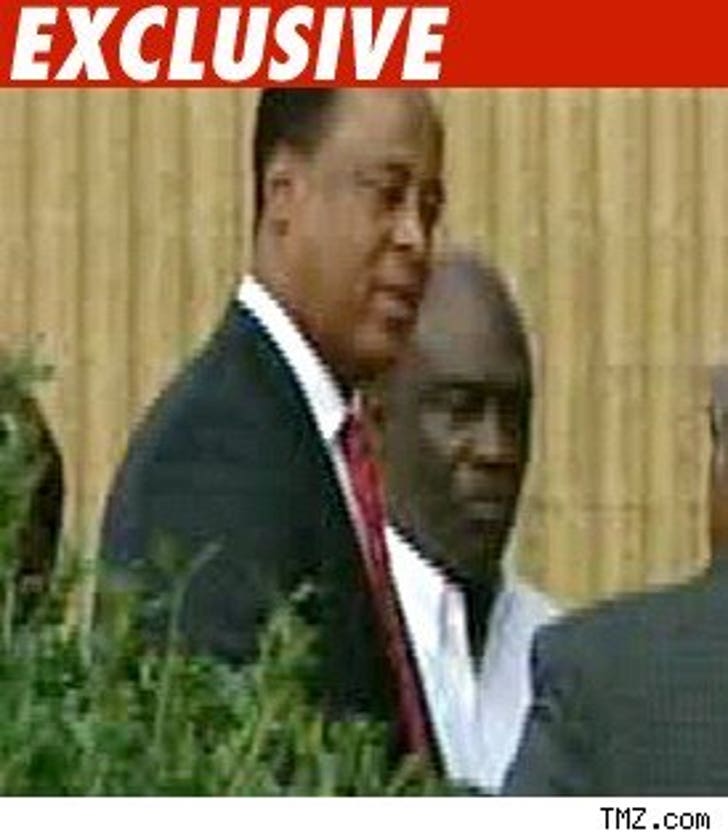 Dr. Conrad Murray has dates in too many courtrooms ... we've learned Dr. Murray was supposed to be in a Las Vegas court this morning and just lost the case because he failed to appear.

Dr. Murray is being sued by Digirad Imaging Solutions, Inc., for not paying bills totaling $131,848.37. We're told Dr. Murray used the services of Digirad in his Vegas medical practice.

The case was called this morning but Dr. Murray -- who is in L.A. waiting to surrender on involuntary manslaughter charges in the death of Michael Jackson -- was a no-show.

The judge entered a default judgment for the amount owed plus interest.