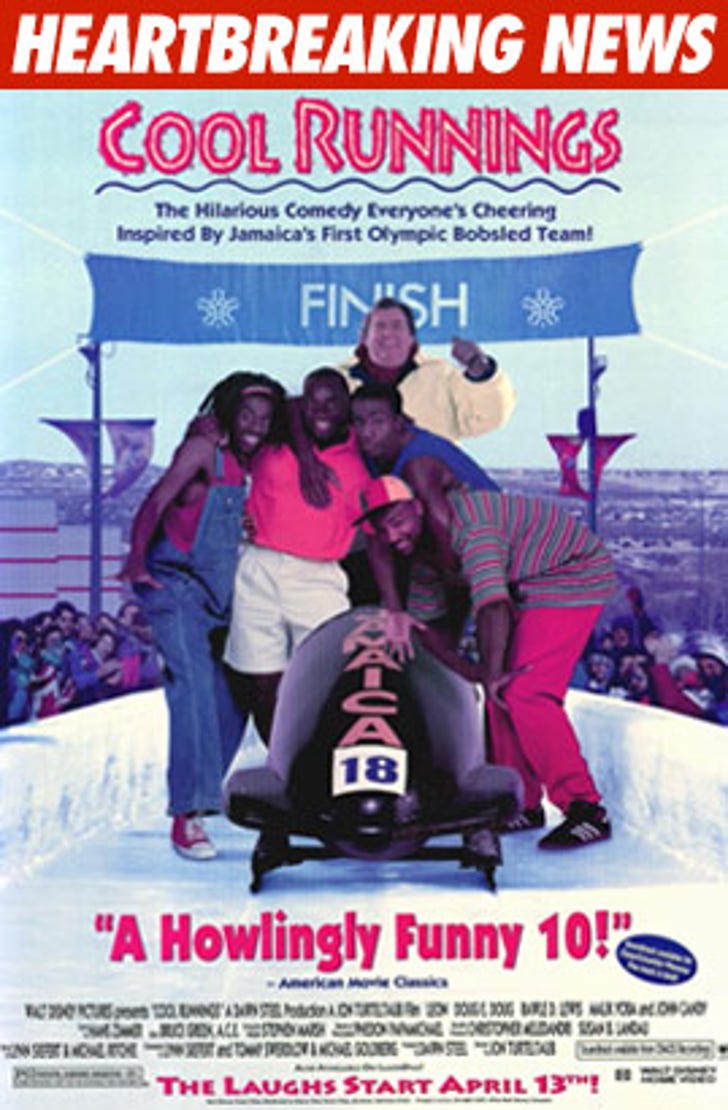 Hey people, you know you can't believe ... Jamaica won't have a bobsled team in the upcoming Winter Olympics. Sad...

In what could be the most disappointing news of the upcoming Vancouver Games, it was announced that Jamaica has failed to qualify.

But all hope is not lost -- the team is still optimistic about their chances in 2014.

As for the Swiss team -- they'll be there .. and they're expected to dominate ... again.