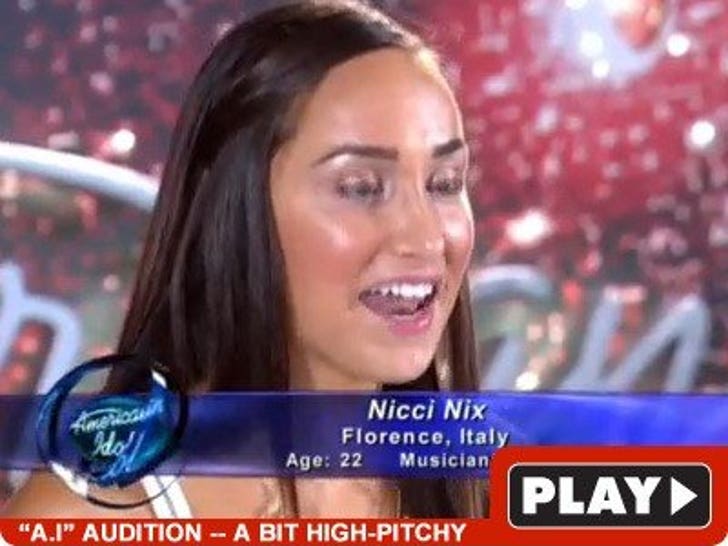 It seems one high-pitched "American Idol" favorite is not who she appears to be -- at least when it comes to her accent -- because Nicci Nix has been on all sorts of reality shows before ... with a completely different voice. 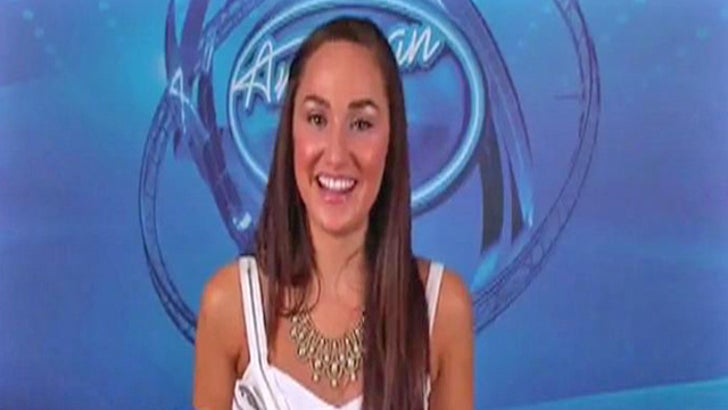 Nix -- who impressed the "A.I." judges with her helium sounding, Italian accented voice -- has appeared on at least 4 other reality shows before she got to "Idol," including "Fear Factor," "Next," "Making the Band" and "Date My Mom." 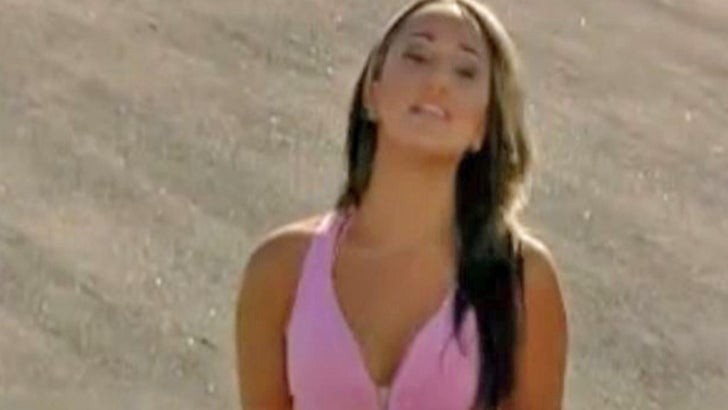 When Nix appeared on "Fear Factor," not only did she go by another name (Nicci Palmeri), but she claimed to be from California and talked without the slightest hint of an Italian accent. The accent was also MIA when she appeared on "Making the Band" ... plus her voice sounded deeper back then too.

But now, Nix's "accent" has helped her through to the Hollywood round on "Idol" -- wonder what she'll sound like when she gets there.