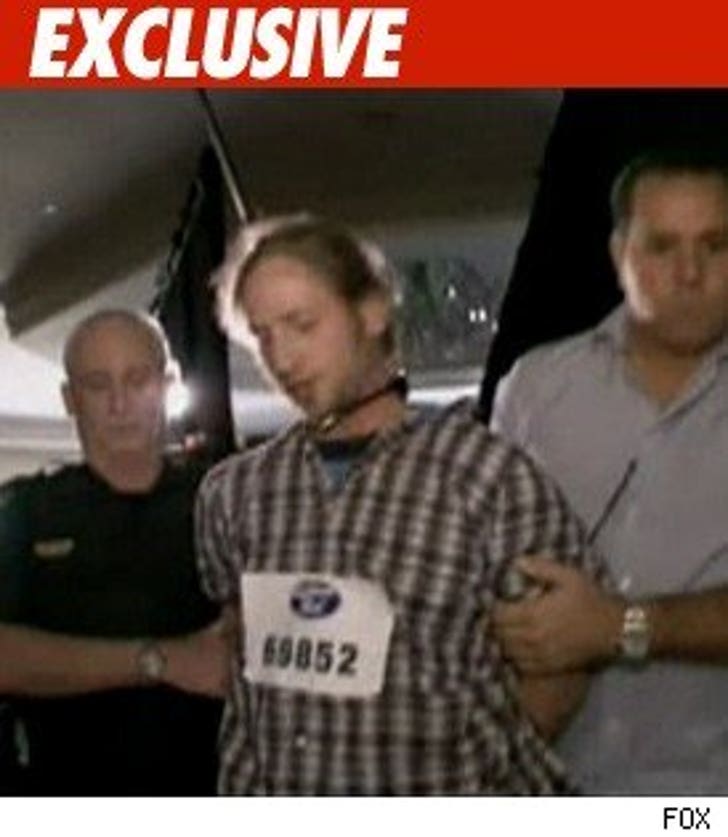 The guy who was led out of "American Idol" in handcuffs on last night's show got a lucky break after the cameras stopped rolling -- producers let the guy off the hook.

TMZ has learned 28-year-old Jarrod Norrell -- who was manhandled by security when he refused to leave his audition -- was escorted out of the Orlando, Florida building ... but did not go to jail.

Cops tell TMZ, that at the request of "A.I." producers, Norrell only received a threat -- meaning that if he returned to the auditions he would have been arrested.

Fortunately, he never went back.