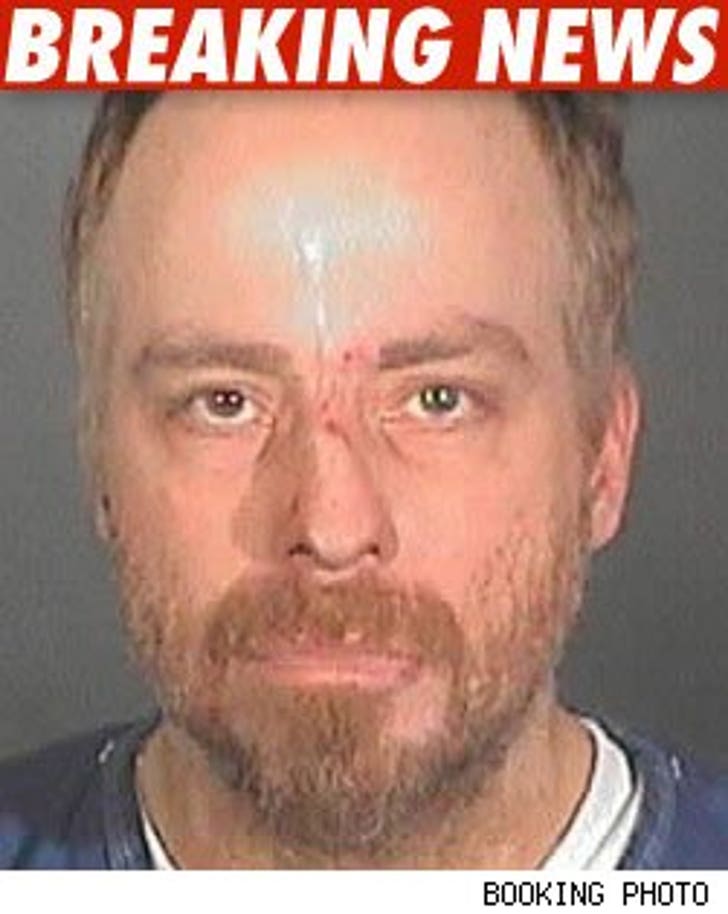 Leif Garrett has been charged with a felony count of heroin possession following his drug bust on Monday at an L.A. Metrolink station.

As we first reported, our sources say cops searched Leif at the Metrolink station after they spotted him shaking and sweating.

We're told Leif eventually admitted he had black tar heroin in his shoe and was arrested.