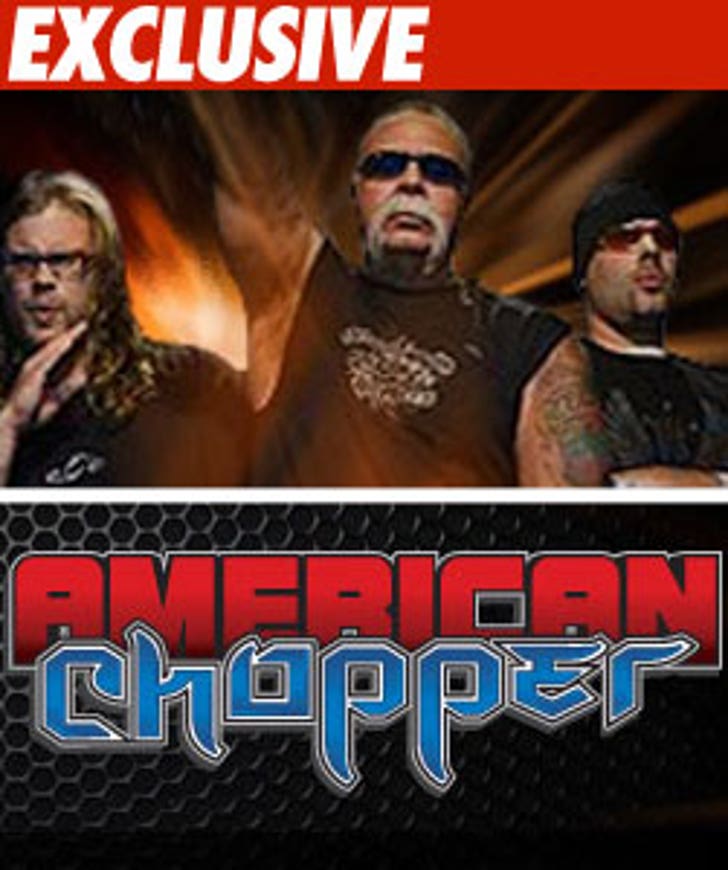 "American Chopper" is ending its run on TLC and the crazy Teutul family will ride their bikes off into the sunset.

This Thursday's episode will be the series finale of the show. A rep for TLC tells us, "The Teutuls will always be a part of the Discovery family and we congratulate them on a tremendously successful series run."

The move is not entirely unexpected -- as we reported in December, Paul Teutul, Sr. is suing his son Paul over the family business, Orange County Choppers.