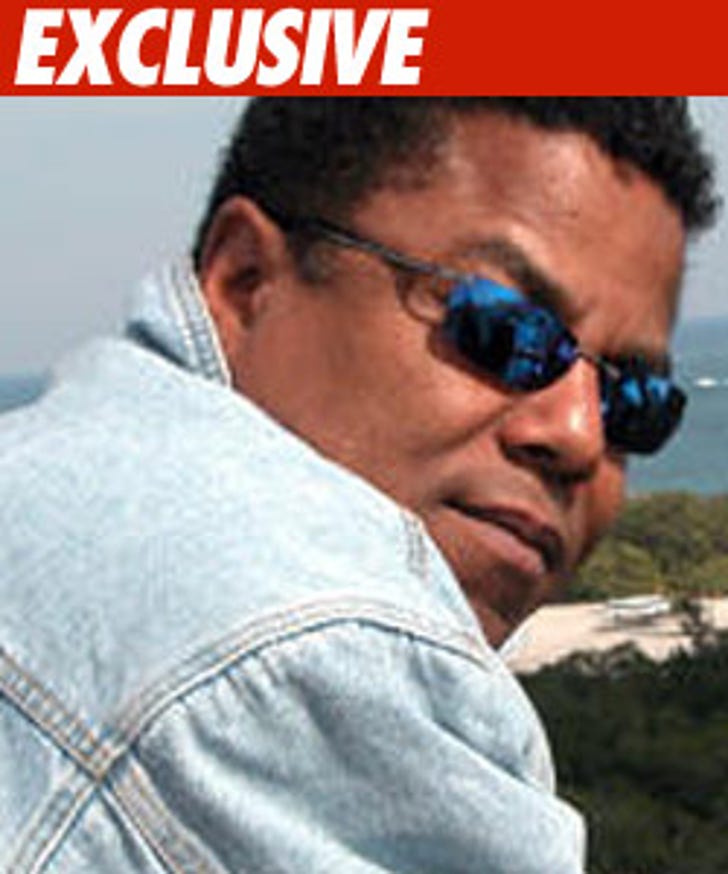 Tito Jackson's hands are clean when it comes to last year's failed Michael Jackson/Motown celebration concert ... this according to Tito's agent.

Tito's agent, Peter Seitz, is responding to allegations made by the concert's promoter, Roy Isaac, who told us the show went belly up in part because Tito refused to do press for the show ... and then made off with a $7,500 deposit check.

Peter tells TMZ Tito did in fact do press for the failed show -- and believes the real reason why ticket sales sucked was because Isaac "never completed booking the show."

As for the $7,500 check -- Peter says he never gave it to Tito in the first place. Peter says he's holding on to the check and personally told Isaac he'll never see it again if he doesn't figure out a way to either reschedule the concert, or reimburse Tito for the money he wasted on airfare and other expenses.

Peter says Isaac should "apologize and retract the story."