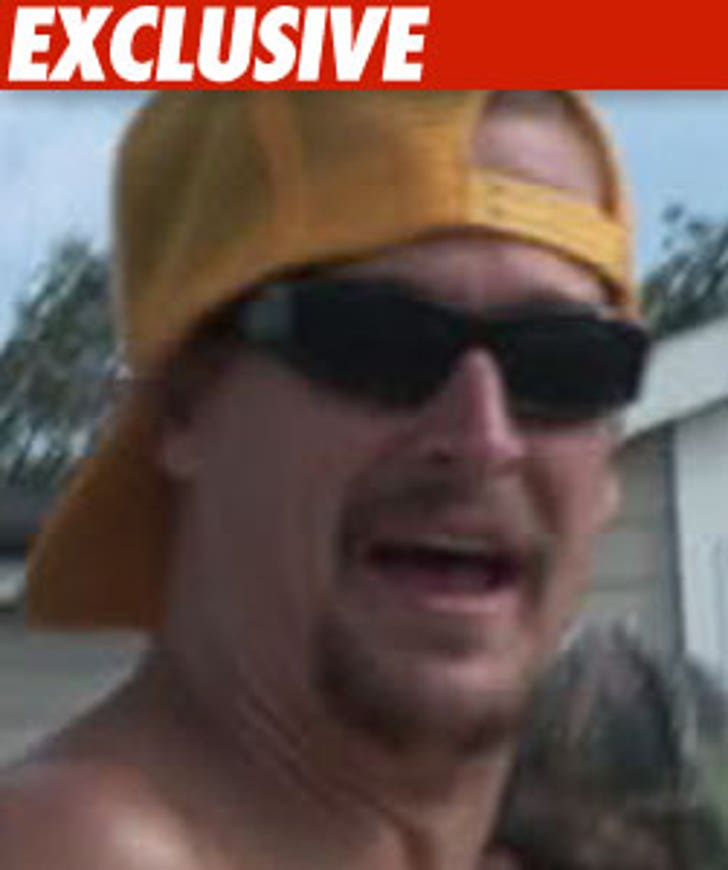 Kid Rock's got a bad reputation and he knows it -- which is why he wants to put the kibosh on any mention of his previous bad behavior during his current court case.

Rock filed documents in L.A. County Superior Court on Friday in connection to a lawsuit filed against him by three guys who claim Rock and six members of the Boo-Yaa Tribe beat the hell out of them at the Roosevelt Hotel back in 2006.

In the documents, Rock -- real name Robert Ritchie -- asks that his "reputation as a 'tough guy' or 'thug' by means of his professional persona as 'Kid Rock'" not be used against him during the case.

Rock also wants no mention of his "prior criminal arrest or misdemeanor convictions" during the case as well ... calling them irrelevant and prejudicial.

We'll see how that goes.