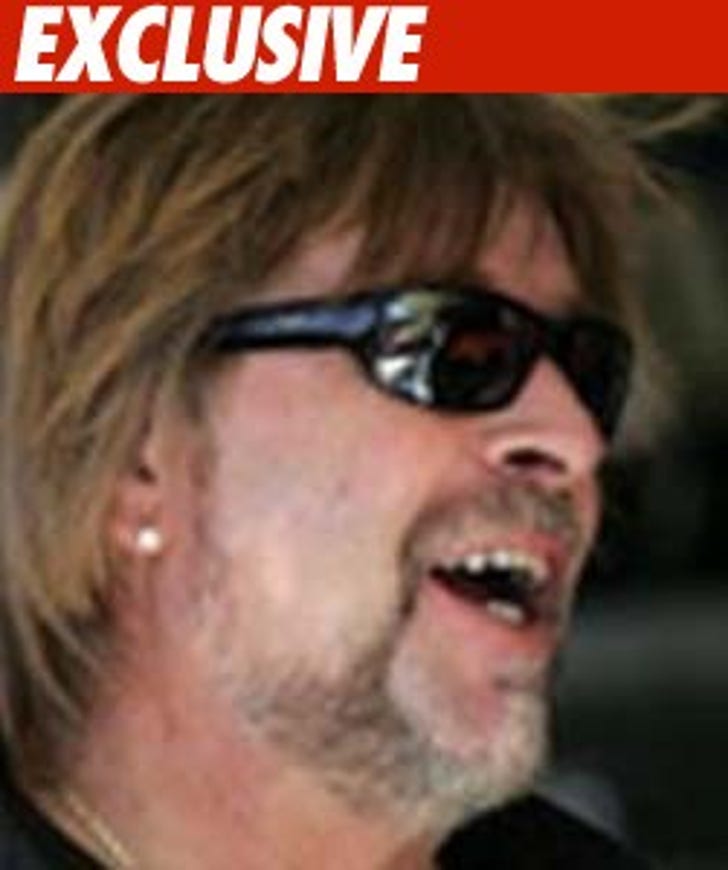 Harris was hospitalized a few weeks ago after suffering a stroke while unloading crabs. He had been doing better until the sudden turn.

Captain Harris died in a hospital in Alaska. He was 53.

Harris' kids, Jake and Josh, tell TMZ, "It is with great sadness that we say goodbye to our dad, Captain Phil Harris. Dad has always been a fighter and continued to be until the end. For us and the crew, he was someone who never backed down. We will remember and celebrate that strength. Thanks to everyone for their thoughts and prayers."

*This post originally went up last night at 11:45 PM ET