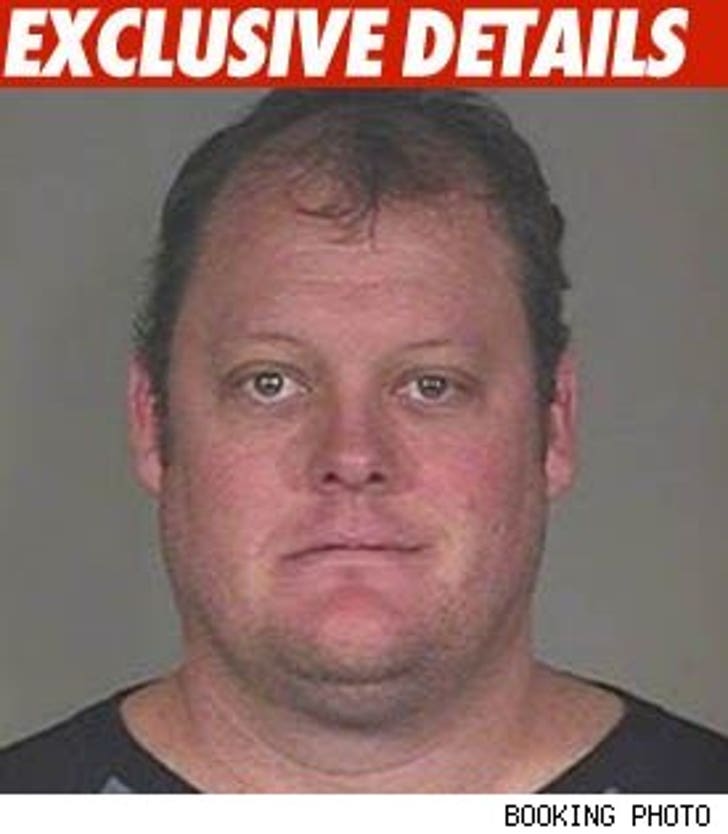 Beau MacMillan -- one of the stars of Food Network's "Worst Cooks in America" -- was arrested in Arizona on Sunday for an outstanding warrant, but according to Beau ... it's all just a big misunderstanding.

Beau tells TMZ he was pulled over on Sunday in Scottsdale for failing to come to a complete stop at a red light, when cops noticed he had a warrant out for his arrest.

Turns out Beau was busted by a traffic enforcement camera back in January -- but he claims he never got the ticket in the mail because he just moved in to a new house.

Beau says he was in New York filming promos for the Food Network when he unknowingly missed his court date on February 2 -- so a misdemeanor warrant was issued for his arrest for failure to appear.

Beau says he was booked for the warrant and released within 20 minutes, and said, "You gotta keep it in under 55 in Arizona."