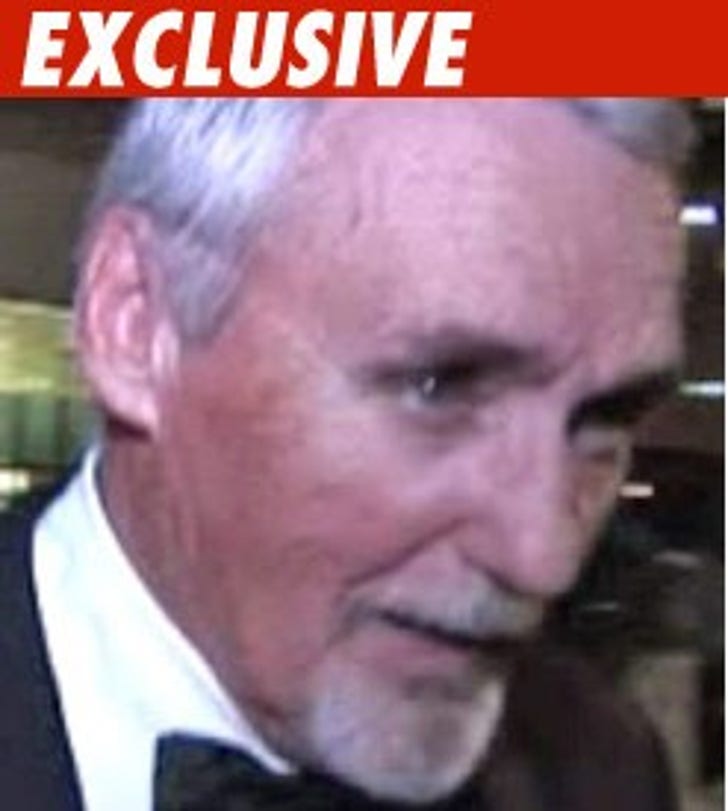 The judge in the Dennis Hopper divorce case just unsealed a copy of the prenuptial agreement Dennis had with estranged wife Victoria, and unless she gets the prenup invalidated ... she's screwed.

-- Dennis keeps all his property -- which includes a house and a condo in Venice, a building in New Mexico on 320 acres, land in Arizona and a number of other properties.

-- Dennis keeps his huge collection of fine arts worth over $2.5 million, including a $350,000 painting by Jean-Michel Basquiat.

-- Victoria has to move out of his house within 30 days of either party filing for divorce ... but it's bumped up to 60 days if they have a child together, which they do.

And here's the kicker: Victoria was guaranteed a $250,000 life insurance policy and 25% of everything in his will ... but only if they're married and living together at the time of his death.

So, here's the deal -- they no longer live together, so it would appear even if Dennis were to die before the divorce is final, she gets zilch.

But there's something in the prenup for Victoria, too. She gets to keep her separate property -- including two computers, two bookcases full of books, a 1973 VW Karmann Ghia, and her grandma's furniture.

UPDATE: We now know Victoria would have pocketed a total of $6.25 million -- which includes Dennis' L.A. home -- if things would have worked out between them ... this according to The Dennis Hopper Trust.