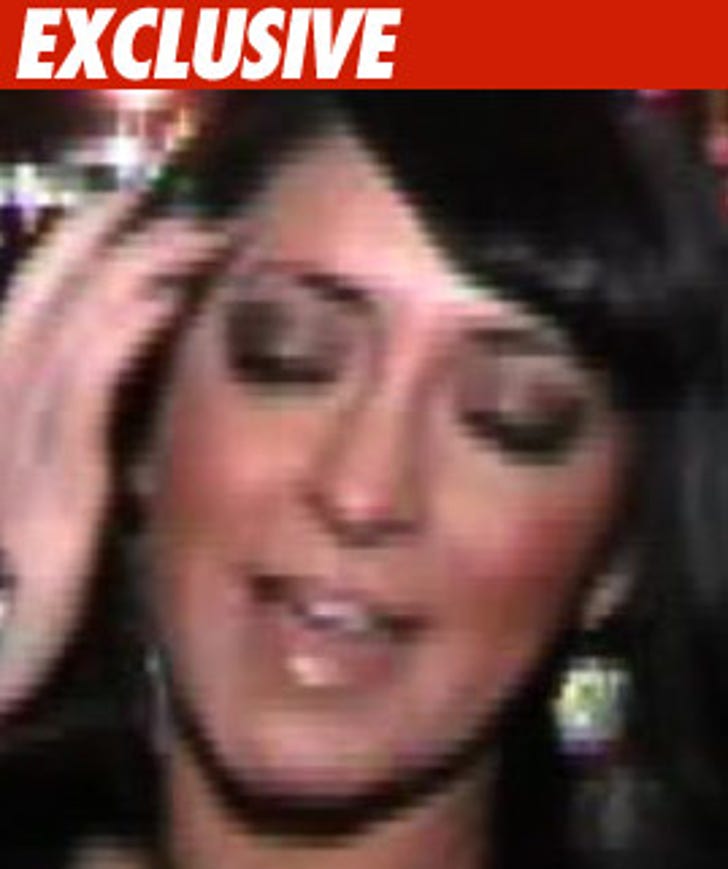 "Jersey Shore" quasi-star Angelina Pivarnick has her PR people working overtime to keep her relevant -- they just sent out a press release about her Facebook getting hacked.

The statement reads, and we quote, "Pivarnick has a shroud of chaos since the recent break up of her boyfriend, disagreements with cast mate and now, the reality star has suddenly become the target of a hacker!"

According to the reps, the cyber-jerk -- who also hacked Angie's Yahoo account -- apparently has access to "confidential information" from MTV. Both Yahoo and Facebook are "handling the matter."

Angelina's peeps say the authorities have been notified.