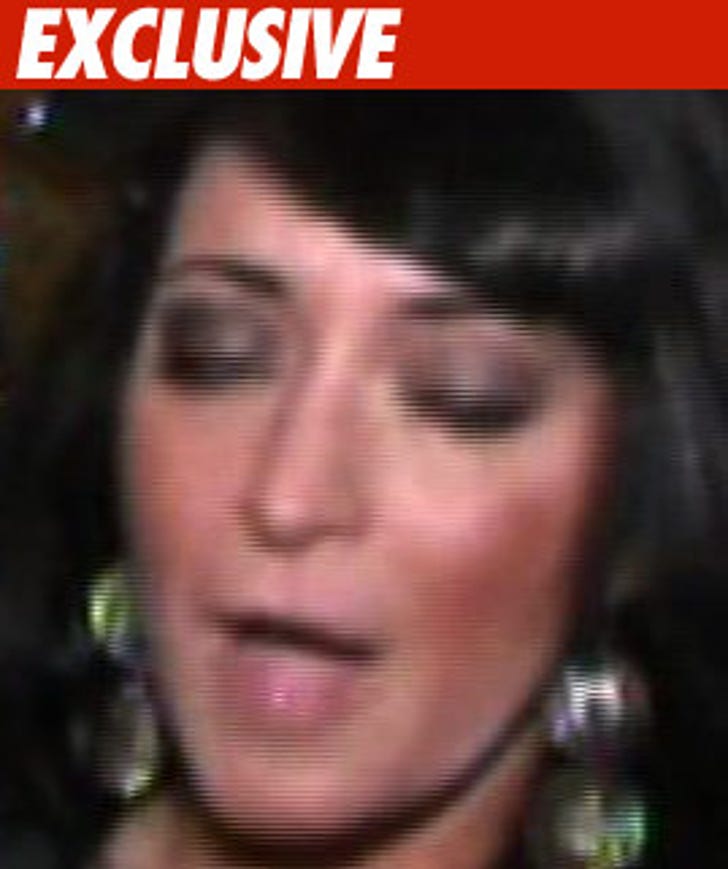 "Jersey Shore" alleged cast member Angelina is far from being a sure thing for Season 2 -- even though she says she signed a new contract.

Sources involved in the negotiation tell TMZ that the contract Angelina signed is actually a holding deal -- meaning she's agreed to appear on the show, but MTV still has an option to exercise the contract -- or not.

Translation -- Angelina received a holding fee, but MTV can decide down the line whether they want her on the show. If they don't, Angelina will walk away with her holding money -- and that's it.

MTV -- smartly we might add -- is hedging its bet as they map out Season 2 production. The network might be interested in our TMZ poll -- 87% of our readers say they don't want Angelina back.