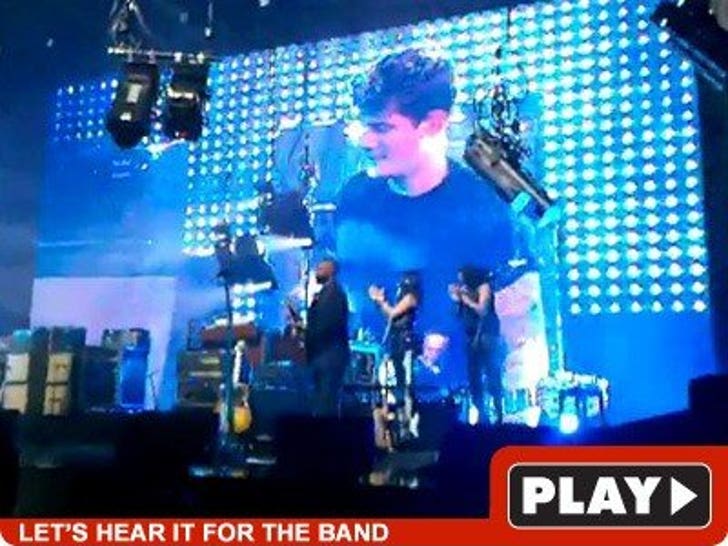 John Mayer apologized a second time last night for his controversial Playboy comments -- this time to his band ... some of whom are African American. 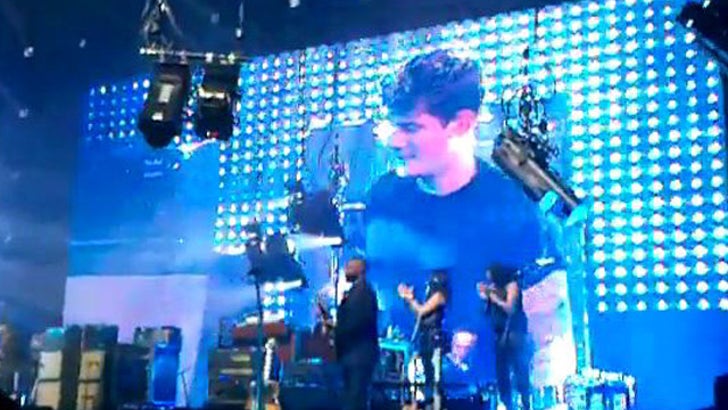 Mayer stopped his Nashville concert Wednesday night to address the interview where he dropped the n-word and compared his you-know-what to a white supremacist -- saying he was trying to be "clever" and "did that at the expense of people I love."

He then thanked his band for sticking with him, adding "I just wanna play my guitar."