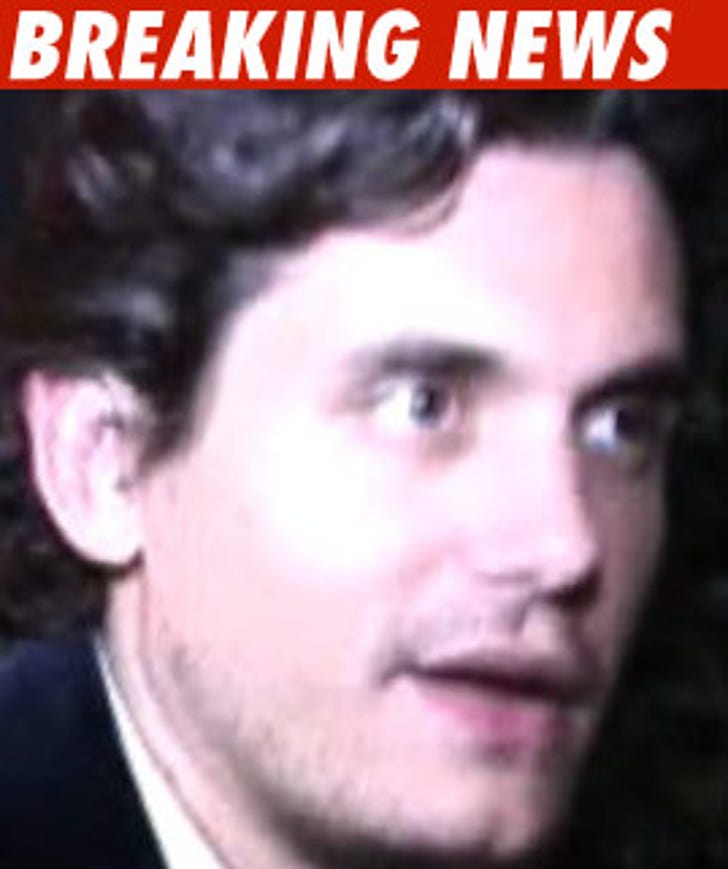 John Mayer is apologizing for using the N-Word in that explosively controversial Playboy interview in which he compared his penis to a white supremacist.

During the interview, Mayer stated that "black people" love him -- and then he brought up the topic of a "hood pass."

While explaining the meaning of a hood pass, Mayer said, "It's sort of a contradiction in terms, because if you really had a hood pass, you could call it a n*gger pass."

But moments ago, Mayer issued an apology, via Twitter, saying "I am sorry that I used the word. And it's such a shame that I did because the point I was trying to make was in the exact opposite spirit of the word itself."

Mayer added, "It was arrogant of me to think I could intellectualize using it, because I realize that there's no intellectualizing a word that is so emotionally charged." 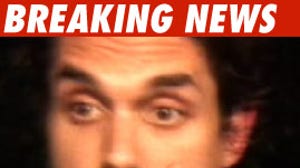 John Mayer: Tiny Part of Me Is White Supremacist