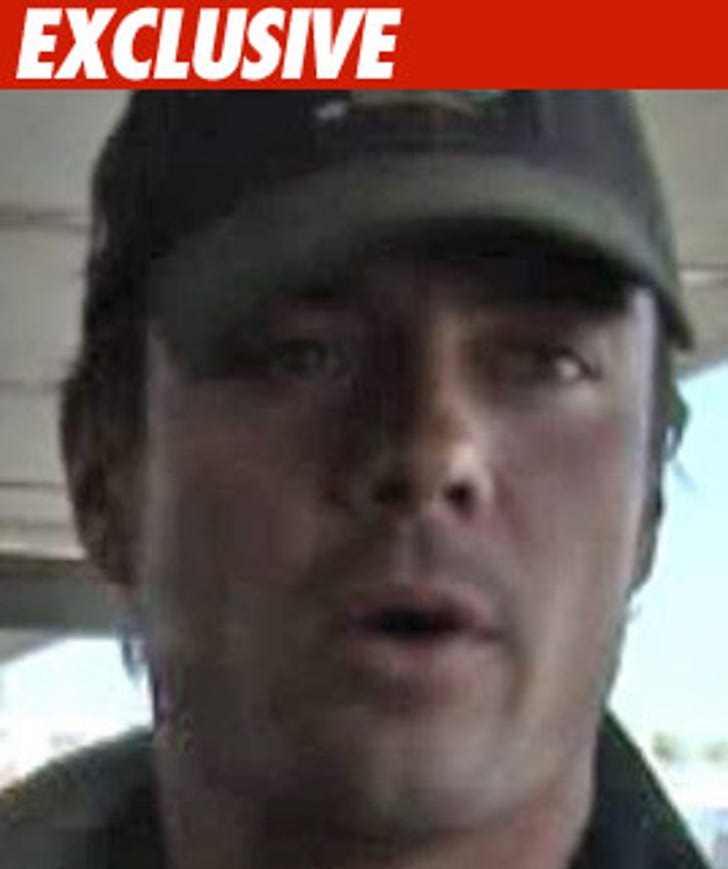 The stripper who reportedly said she was pregnant with Josh Duhamel's baby is lashing out against the reports -- claiming there's definitely no bun in her oven.

The woman, Nicole Forrester, claims she's been bombarded with questions since the story surfaced earlier this week -- but Forrester insists, "I am not pregnant."

Forrester adds, "Apparently, because of mistakes I made in the past they feel I'm fair game and can print whatever lies they want just to sell magazines – I want this to stop now."

She continues, "This has not only hurt me but other innocent parties, including my children, who have to deal with the bully tactics of other children – that is not fair."

Duhamel has previously denied having any sort of relationship with Forrester.