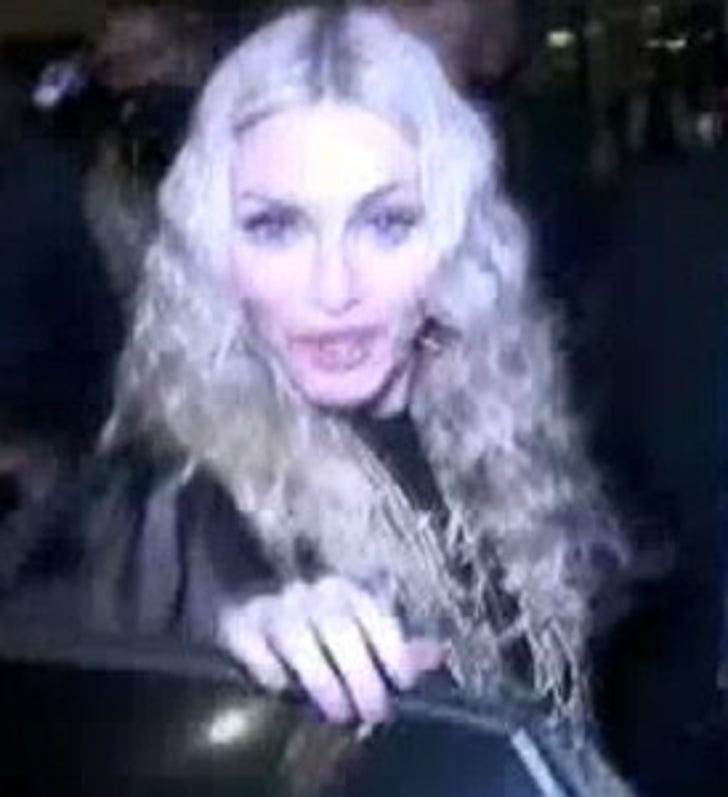 Madonna's planned $15 million school in Malawi is great for the country's children -- but not so much for the people who have to move so it can be built.

The government has reportedly told a group of about 200 villagers they need to leave the government-owned land, but they have offered the villagers homes somewhere else.

The soon-to-be principal of the school, Anjimile Mtila-Oponyo, tells the AP that Madge has forked over about $115,000 to help offset the moving costs.