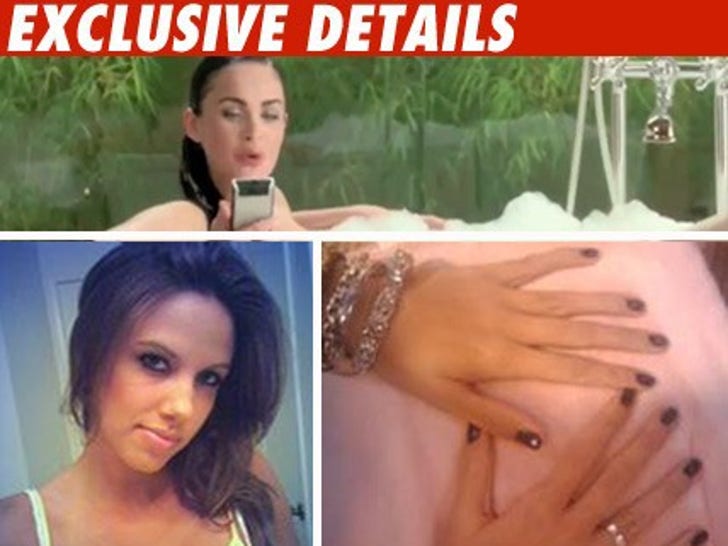 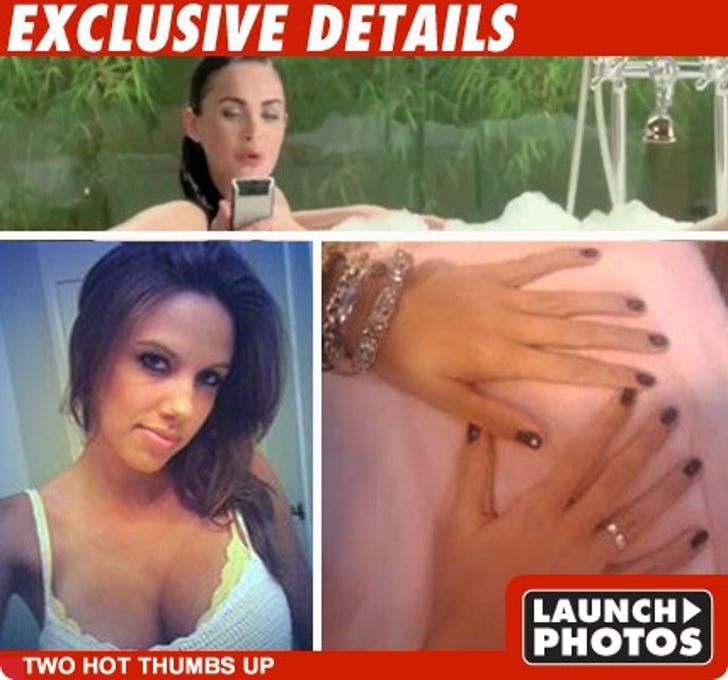 The mystery chick is Pamela Moses who was called in to play the role of Megan Fox's fingers for a Motorola spot that ran during the big game.

We're told Moses, whose thumbs were first recognized by TheDirty.com, didn't know she was up for the job when she was asked to take a pic of her hands to send to her people.

But apparently Motorola liked Moses' hands better than Fox's -- possibly due to Megan's "uniquely" shaped thumbs -- and signed her on.