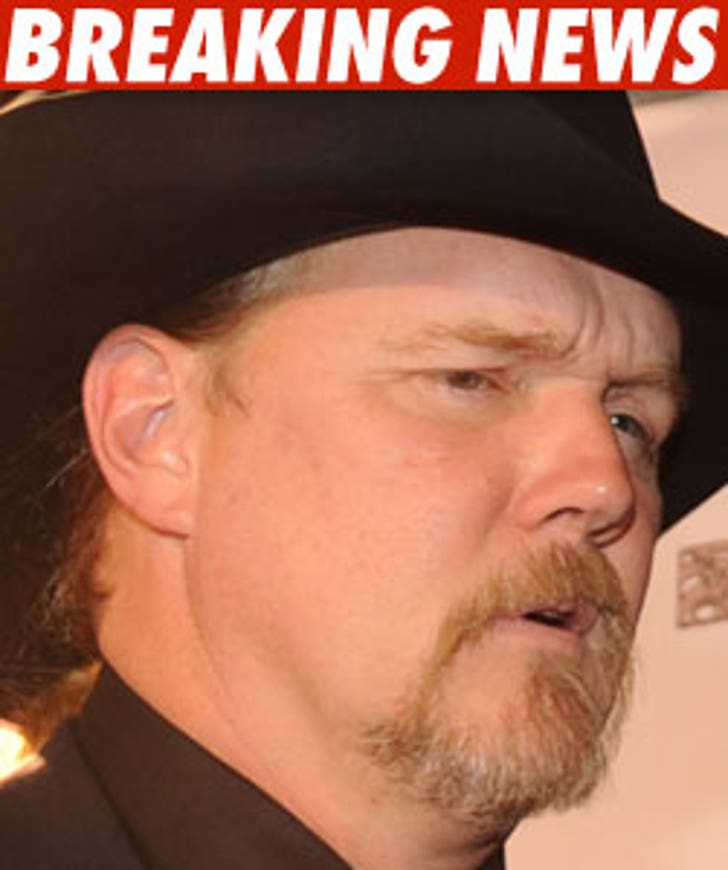 A pickup truck crashed into one of Trace Adkins' tour buses this morning, killing two people in the pickup truck ... this according to Caddo Parish Sheriff's Office in Louisiana.

Adkins was not on board the bus at the time.

None of Adkins' band members were thought to have suffered serious injuries, but Caddo Sheriff Steve Prator told KTBS he believed both men in the pickup were killed on impact. The pickup truck crossed the center line and crashed into the tour bus, Prator told the station.

Sgt. Michael Gray tells us they believe the pickup was coming from a casino.

Adkins is scheduled to perform a concert with Martina McBride tonight in Bossier City, LA. The venue says, as of now, the show will continue as scheduled.