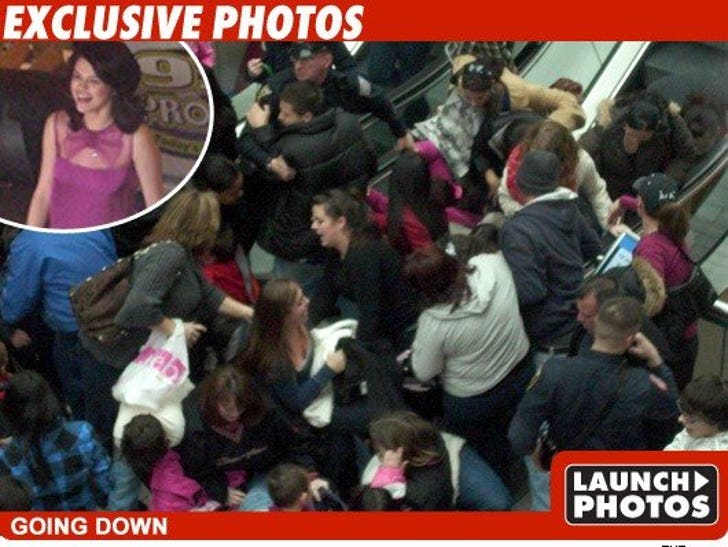 Being a fan of Selena Gomez can be hazardous to your health -- just ask the people who showed up to see her at a mall event in Massachusetts. 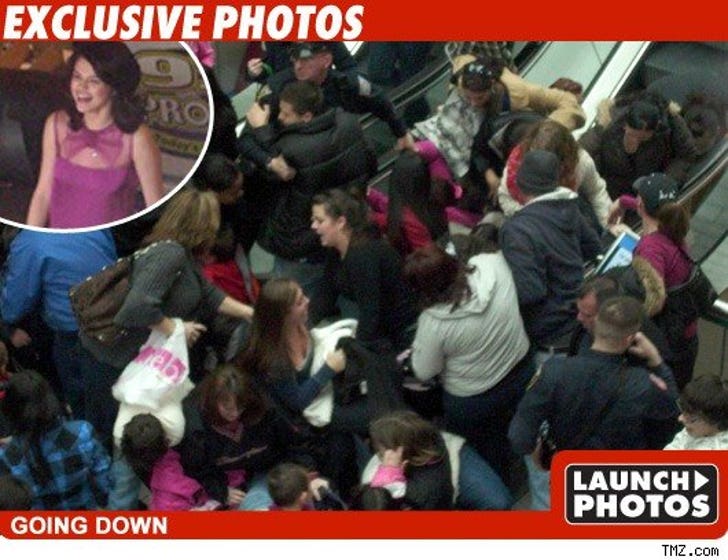 Police and firefighters had to be called to the Emerald Square Mall on Saturday when an escalator stopped short, sending several fans flying. Five people were injured, three of which were transported to the hospital.

Gomez was at the mall for a Q&A put on by a local radio station.