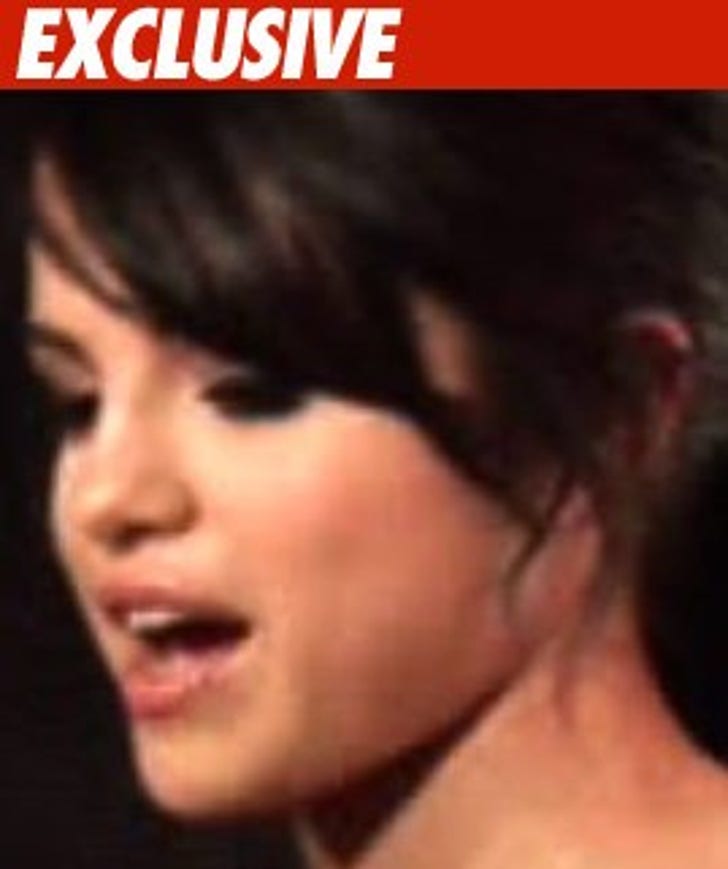 Selena Gomez is one of Disney's biggest stars right now -- but she's barely pulling in more per episode than the wasted, juiced up cast of "Jersey Shore."

According to her minor's contract -- filed last month in Los Angeles Superior Court -- Gomez made $10,000 a show for the first season of "Wizards of Waverly Place," the same amount Seaside Heights' finest will pull in next season.

Selena ain't exactly struggling -- she's also got a million dollar movie deal and a music career on her shoulders too.