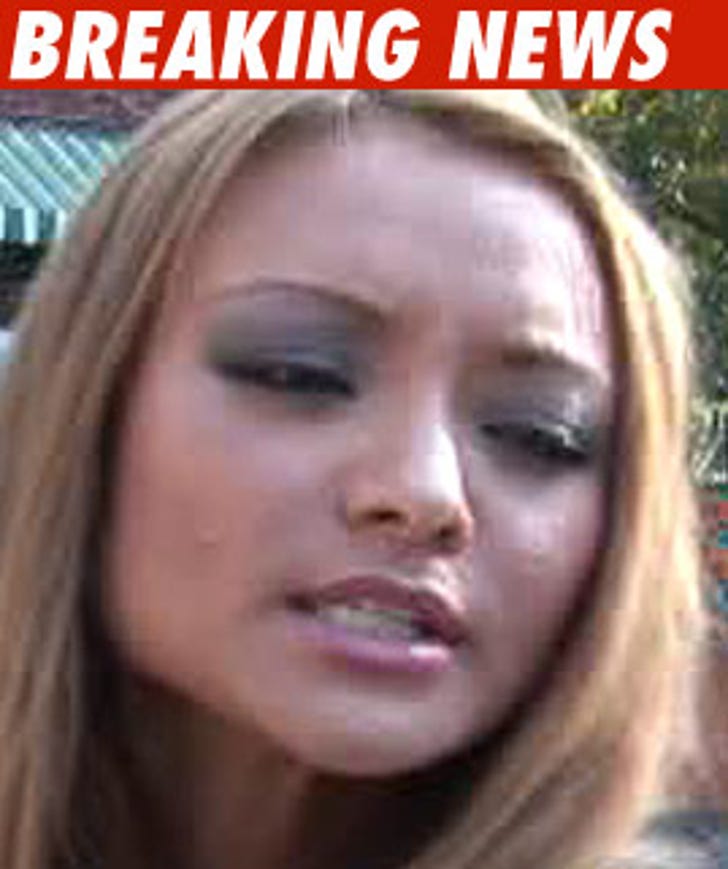 Tila Tequila believes something is horribly wrong with the unborn child she claims is growing inside her belly -- and now she's threatening to kill herself if she miscarries.

It all started around 8:00 AM when Tila posted the following message on her Twitter page: "I just woke up in the middle of the night cuz im having these intense sharp pains in my belly."

Several minutes later, Tila added, "Something is definitely wrong. The hospital gave me a list of symptoms & this is one of them."

Suddenly, Tila began writing several messages about suicide, claiming, "I told my friend I would just kill myself if anything ever happened."

In her latest message, Tila claims she's going to try to sleep it off ... before she hops on a 22 hour flight to Australia.