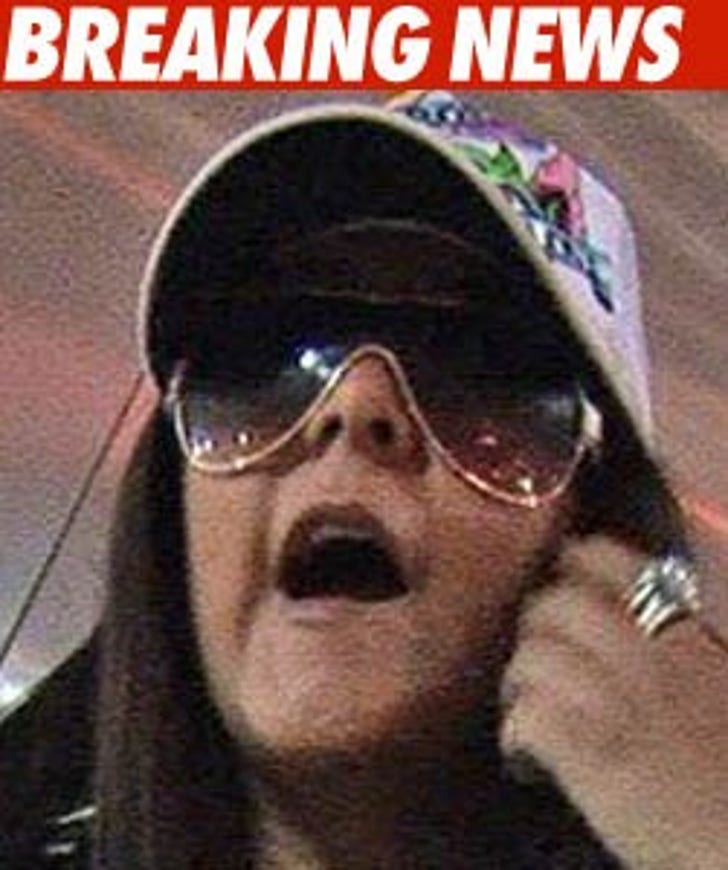 Another "Jersey Shore" star is trying to cash on her nickname -- this time it's Snooki ... and it appears she has her sights set on a BOOK!

The Snookster -- aka Nicole Polizzi -- has filed an application with the U.S. Patent and Trademark Office to gain the sole right to use her famous nickname.

According to the document, first obtained by TheSmokingGun.com, Snooki wants to use the trademark for "printed matter, namely books."

As we previously reported, The Situation is trying to trademark his nickname too -- but he wants to put his name right in your naughty places ... in the form of underwear.