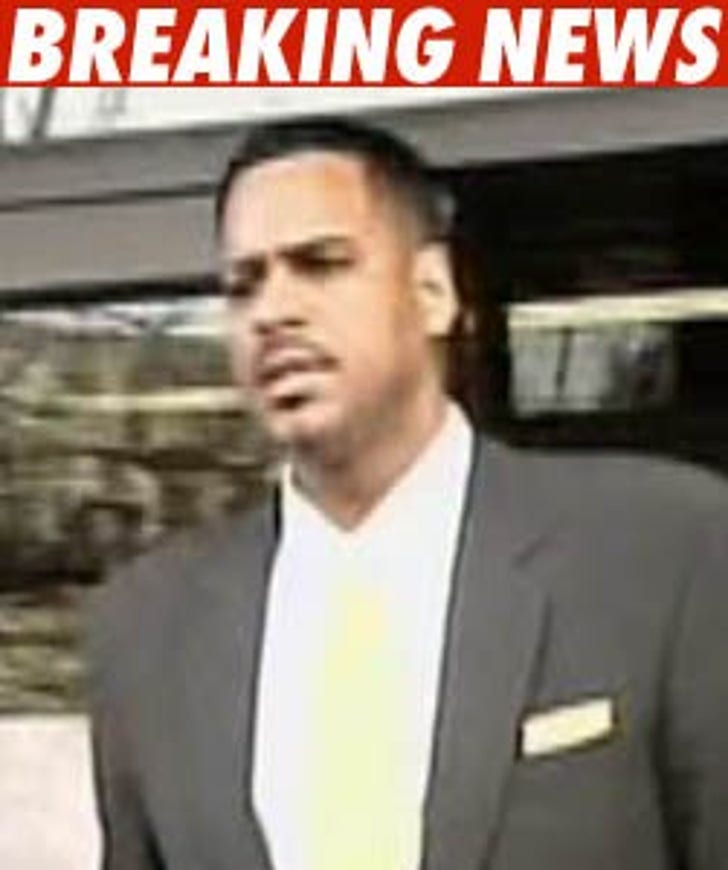 The D.A. in the Jayson Williams DWI case wants the former NBA star to serve a year in jail for his January DWI ... separate and apart from the 18 months he has been ordered to serve in the 2002 shooting death of his former driver.

Here's how it all shakes down -- in January, Jayson pled not guilty to the DWI charge, but the D.A. is already laying the groundwork for sentencing in the event he changes his plea.

The D.A. recently filed court papers in which he recommends Williams spend a year in jail, forfeit his driver's license for 6 months and pay a $1,000 fine.

But there's a catch -- the D.A. wants to ensure that Williams doesn't get credit for the DWI jail time during his upcoming 18 month stint in prison for the 2002 shooting of driver Costas Christofi.

In the docs, the D.A. warns the judge that allowing Williams to serve concurrent sentences would be the "functional equivalent of no punishment commensurate with his crime."

Instead, the D.A. is pushing for consecutive sentences -- which would total up to 30 months behind bars.