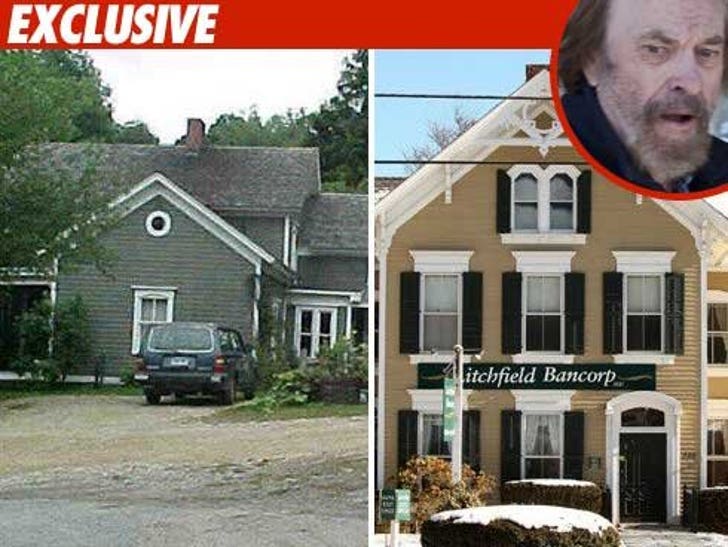 Rip Torn's burglary case -- which was supposed to go before a judge today but didn't -- may not stick ... ironically, because of alcohol. 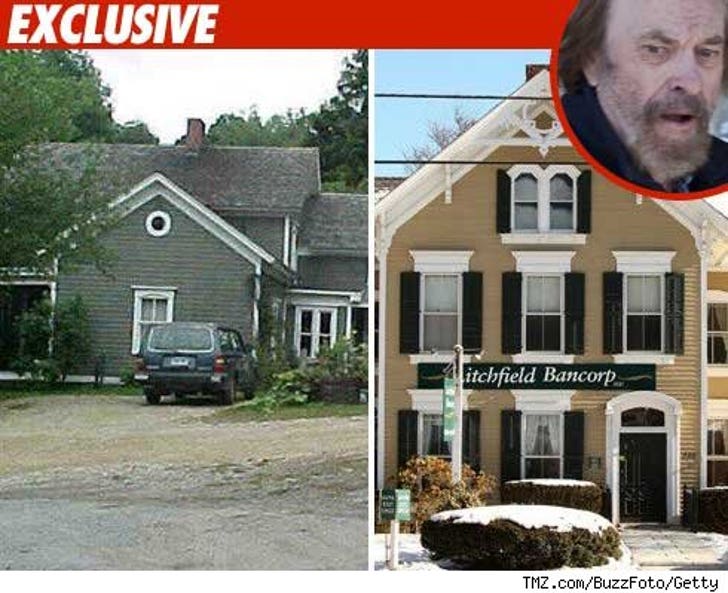 Rip was arrested last month after cops found him inside a bank with a loaded gun. But today, Rip's lawyer, Tom Waterfall, told TMZ Rip has what may be an airtight defense -- he thought he was in his Connecticut home (left) and not in a bank (right).

Short story ... an old man comes home in the dark after a night of drinking, the keys don't unlock the door so he breaks the window, enters, and goes to sleep. When the cops arrive Torn even asks why they came to his home. So good luck to prosecutors who try to prove Rip had an intent to steal.

As for the firearms charges ... that's a toughie. Rip's in rehab and Waterfall hopes he can convince the judge to go easy.