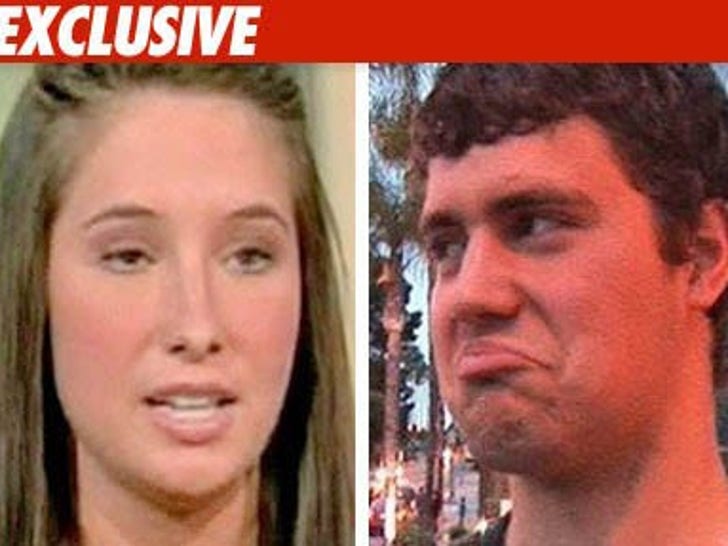 Britstol Palin apparently thinks her baby daddy, Levi Johnston, is a big fat liar ... and she's subpoenaing CNN and Playgirl to prove it. 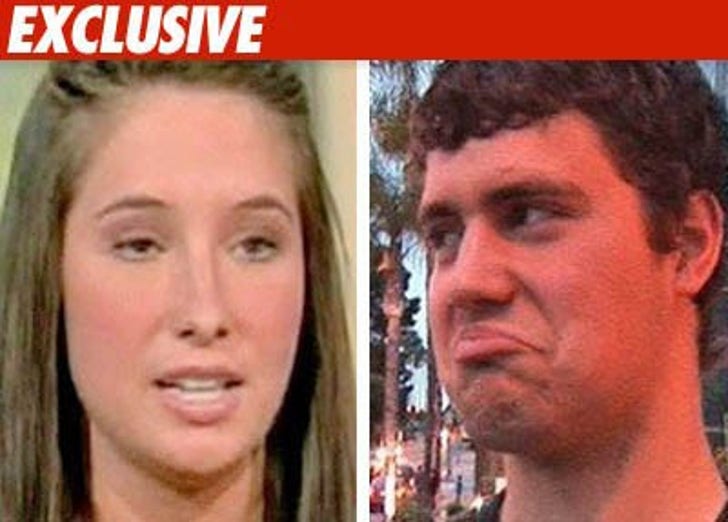 The lawyer for Sarah Palin's kid is scoffing at legal docs filed by Levi's lawyer -- docs claiming Levi made but a pittance over the last few years and should not have to pay $1,688.42 a month in child support - which is what Bristol wants.

Levi says the best he's done in the income department so far is last year -- claiming he made approximately $101,000. Apparently Palin's not buying it, because her lawyer

to CNN, Playgirl, Entertainment Tonight, The Insider, Star Magazine, and National Enquirer, asking for hard figures on how much they paid Levi.

And there's what Palin's lawyer believes is a smoking gun. Levi claimed in legal docs that he made no more than $10,000 a year prior to 2009. But in the new docs, Palin's lawyer attached Levi's pay stub from 2008, showing he raked in $18,594.50 from one employer - a construction company in Alaska.