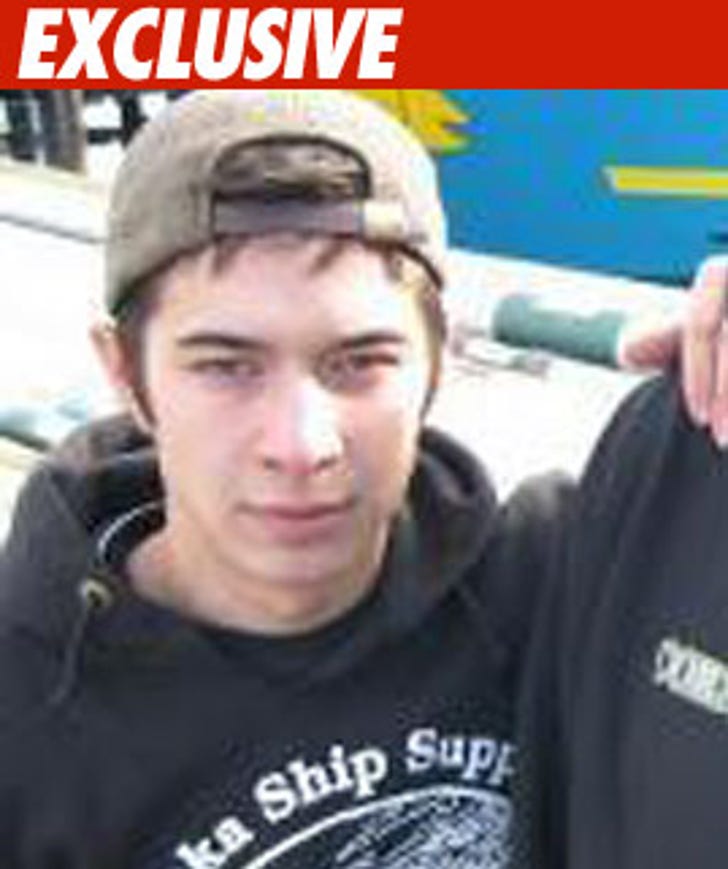 TMZ has learned "Deadliest Catch" star Jake Harris is currently behind bars -- after cops say the 24-year-old got into a car crash while intoxicated late last night.

Washington State troopers have confirmed that Jake -- whose father Captain Phil Harris passed away earlier this month -- was arrested in Seattle on suspicion of DUI, hit and run, and driving with a suspended license ... all three misdemeanors.

Jake was taken to a nearby jail, where he was booked.