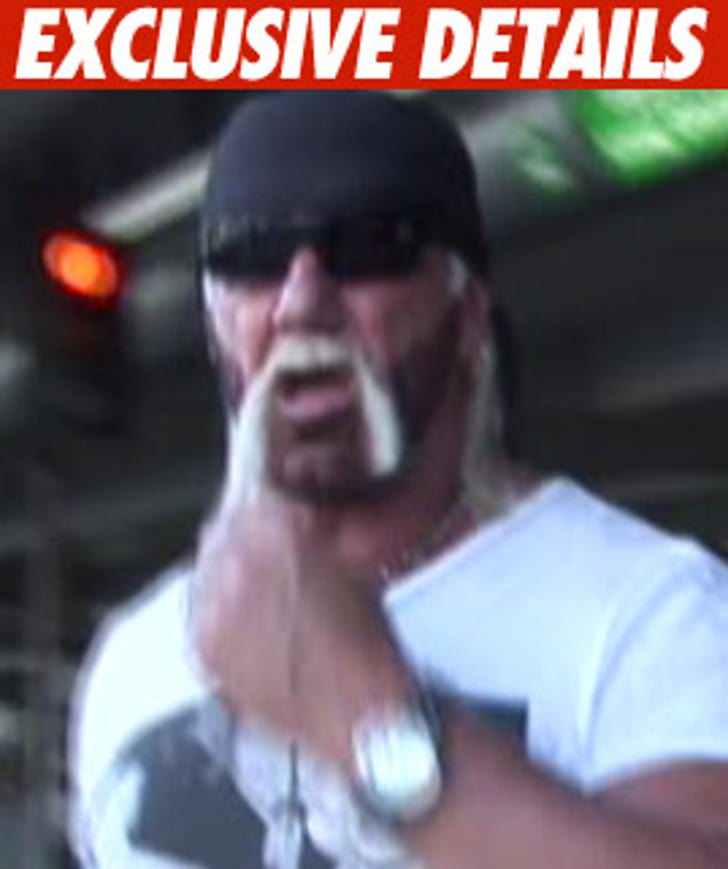 Hulk and Nick Hogan have settled the lawsuit filed against them on behalf of John Graziano -- the U.S. Marine who was seriously injured in Nick's 2007 car crash.

Though the terms are confidential, a source tells TMZ Hulk settled to avoid a media circus at trial and to make it "as painless as possible" for both the Hogan and Graziano families.

The Hogans' attorney, David R. Houston, tells TMZ they are "pleased as this was in the best interest of John."

As we previously reported, Linda Hogan -- who was also sued over the crash -- reached a settlement with the family last month.