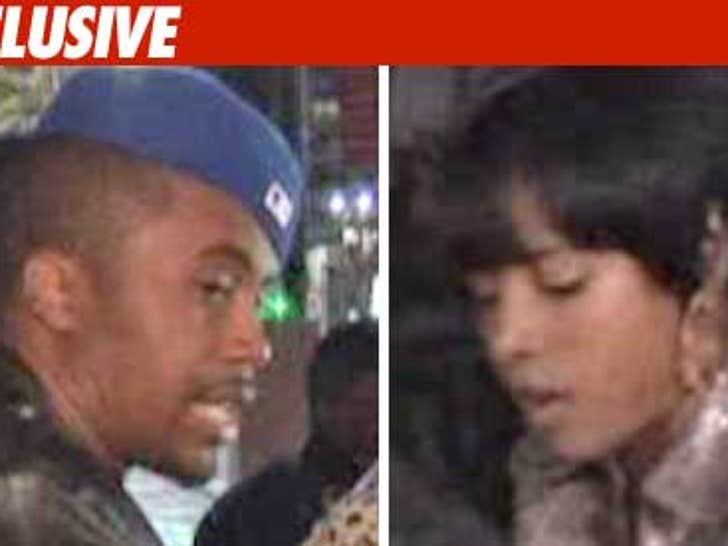 Nas has just pled not guilty to contempt of court, in what has become a bitter divorce case between him and Kelis. 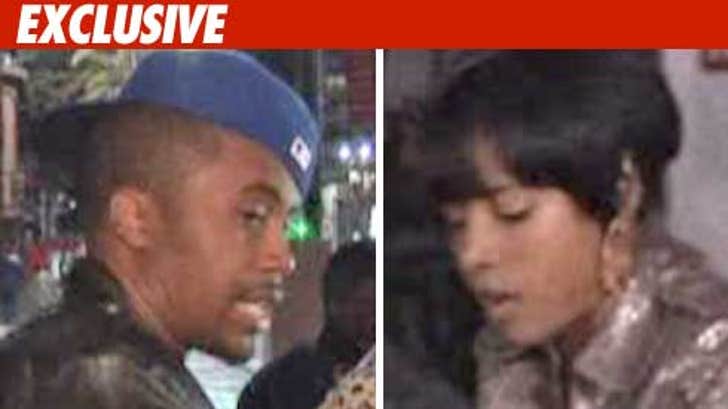 In court this AM, Kelis' lawyer alleged Nas owes more than $200,000 in child and spousal support, along with attorney's fees.

Kelis' lawyer had filed a contempt motion earlier because her estranged hubby refused to pay up ... today, through Nas' attorney, the rapper pled not guilty.

A contempt hearing will be held next month. If convicted, Nas could go to jail.