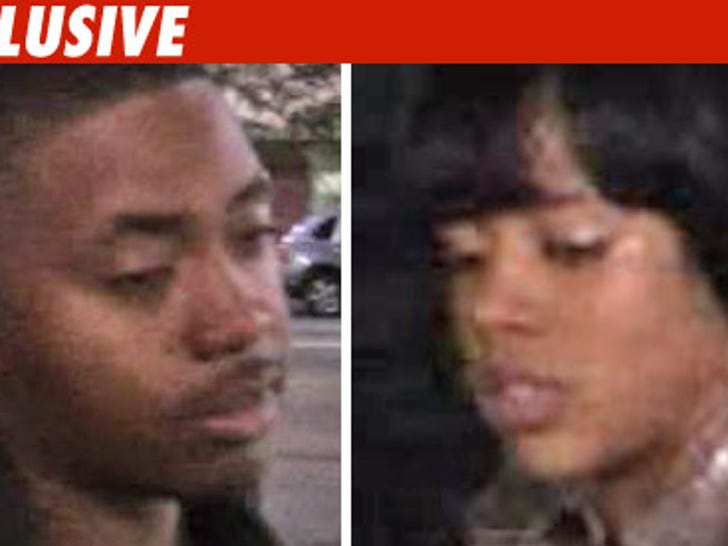 Kelis wants a judge to hit Nas where it hurts -- in the wallet. 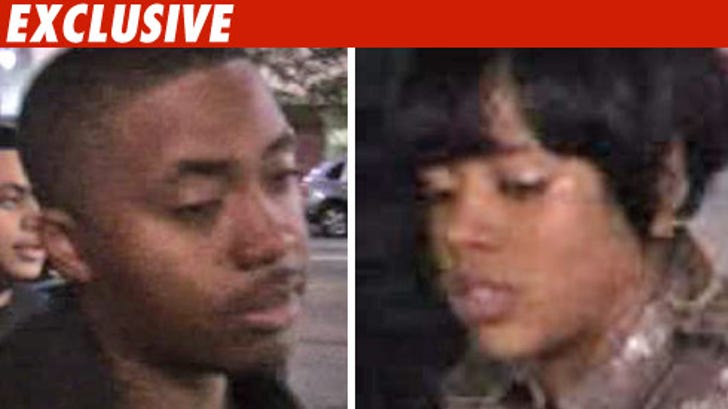 TMZ has obtained Kelis' legal docs asking the judge to haul Nas into court and ask him why he shouldn't be held in contempt of court. According to Kelis' lawyer, disso queen Laura Wasser, Nas is behind in child and spousal support to the tune of $56,911.50.

According to legal papers, Nas has refused to pay any child support at all since December 1.