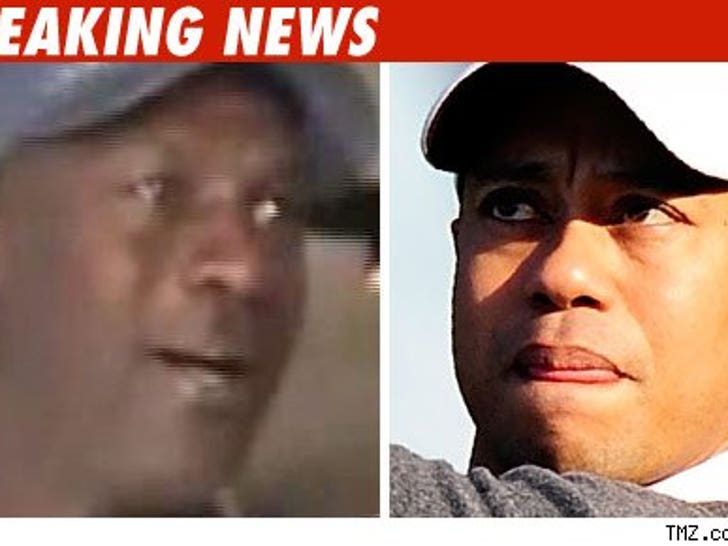 Michael Jordan will be at the Tiger Woods apology event, his wife Elin Nordegren will not -- this according to Tiger's former Ryder Cup teammate. 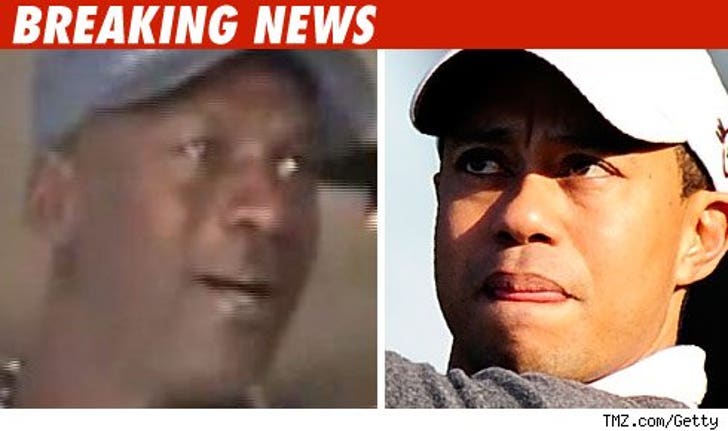 MJ and Tiger are famously close -- Jordan has been described as a mentor to Woods.

Faxon -- who shared a spot with Tiger on the 1997 championship Ryder Cup team added, "I think Tiger really wants some friends there. That's why this thing is really a mystery to me."

We'll see if he's right in about 90 minutes.

UPDATE: Jordan's rep told ESPN that MJ "will not be in the room."