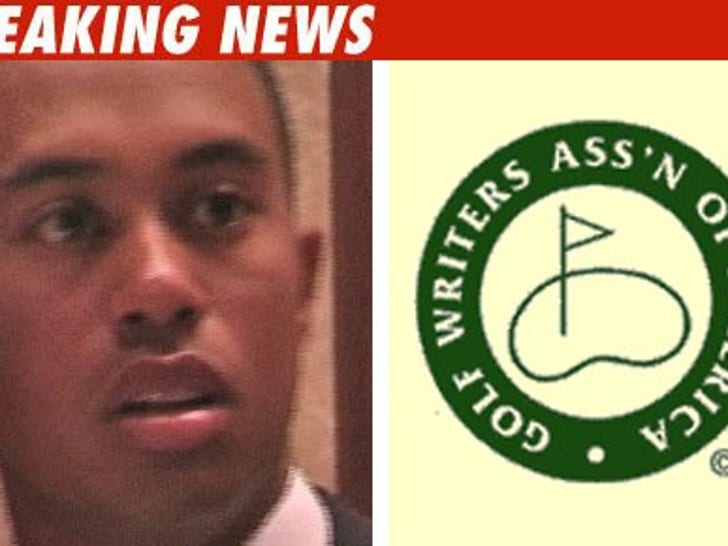 Tiger Woods is making even more enemies -- the Golf Writers Association of America has officially decided to boycott Tiger's big media event tomorrow because they feel he's screwing the media. 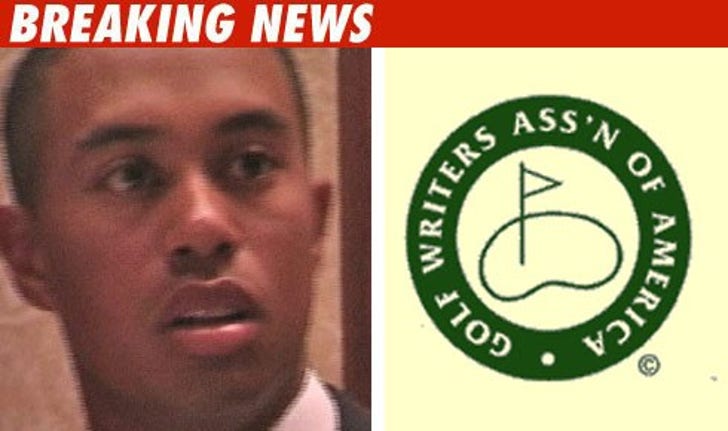 The GWAA just released a statement claiming they feel Tiger's decision to refuse questions -- and to handpick reporters, "goes against the grain of everything we believe."

The group also believes that if they show up to the event -- without the ability to fire off questions -- it gives credibility "to an event that isn't worthy of it."