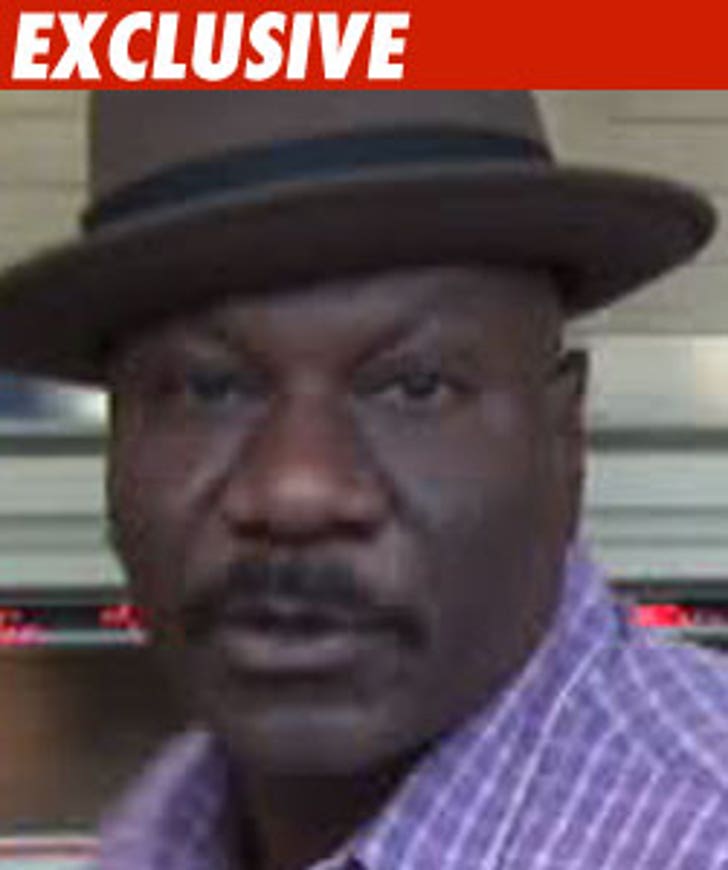 Ving Rhames claims he was stiffed by the producer of a movie he just filmed -- but luckily for him, a ball gag and a gimp had nothing to do with it.

In the lawsuit filed today in L.A. County Superior Court, Ving claims a "stop payment" was put on the final $25,000 check.

Ving claims the movie's writer/director/producer Kenneth Chamitoff promised he'd get the dough by January 25 .... but nothing.