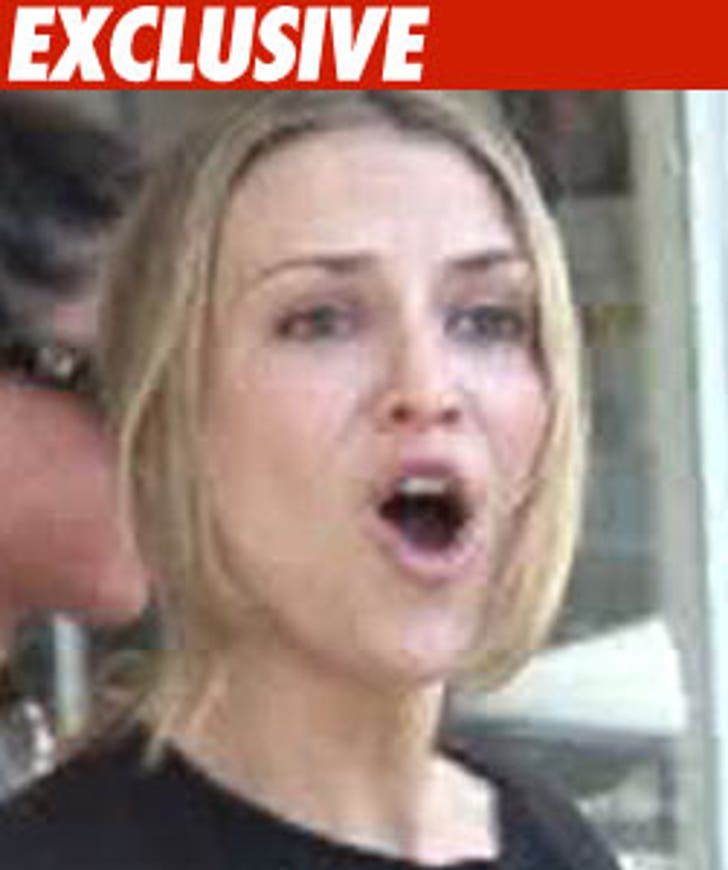 Brooke Mueller, Charlie Sheen's wife, is in a new rehab facility and she plans to sue the one she just left for allegedly violating her privacy ... TMZ has learned.

Brooke's lawyer, Yale Galanter, tells TMZ, "Brooke was forced to leave The Canyon rehab facility because of the security breach." As TMZ first reported, someone from the facility leaked Brooke's admission form to the media, which contained very personal information about her substance abuse.

Galanter says he will file a lawsuit on behalf of Brooke against The Canyon and plans "to have the individual responsible for leaking the information arrested."

Galanter tells TMZ that Brooke is continuing her rehabilitation "in a private, more secure, confidential environment" and that "Brooke no longer feels she can go into a public facility because of the breach of confidentiality The Canyon committed."

Galanter says the new facility is a private home in the L.A. area "which specializes in the type of treatment that Brooke needs so she can be the best mom she can be."

We're told Brooke entered the new facility early this AM.

And in a related story, Galanter confirmed TMZ's earlier story that L.A. County Department of Children and Family Services visited Brooke and Charlie's kids last night and that it was a "routine" visit and requested by the Pitkin County Department of Social Services after the Christmas day incident in Aspen.