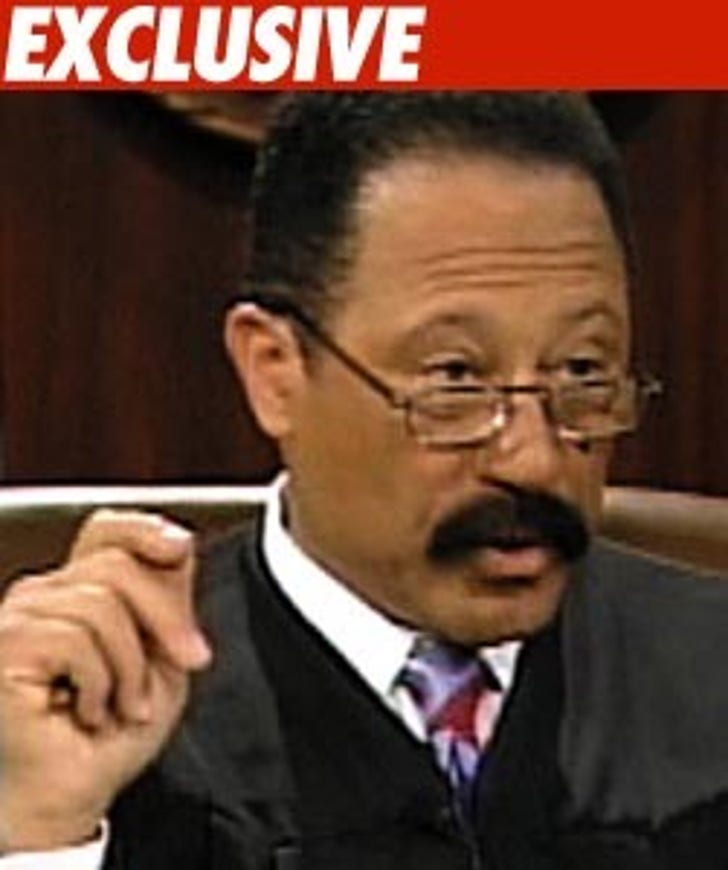 TV's Judge Joe Brown is being sued by a man who was once a plaintiff on the show -- a man who claims Joe falsely accused him on the show of trying to pay a woman for sex.

The plaintiff, Mark Schweninger, sued a woman on "Judge Joe Brown" for $7,500, claiming he loaned her money but she didn't pay him back. According to Schweninger's lawsuit, filed in L.A. County Superior Court, Brown said on the show, "You were just trying to get nookie."

The suit goes on to define "nookie" as "an indecent sexual term for a woman's private parts and for sexual intercourse."

Schweninger also says Brown called him a "sucker," which he claims drew catcalls from the peanut gallery.

In addition, Schweninger alleges he was defrauded because he was led to believe Brown was a real California judge ... but he is not.

So far, no comment from His Honor or CBS But we know it's SOP in court shows to have litigants sign a binding arbitration agreement in which litigants on the show give up legal recourse once the gavel goes down.