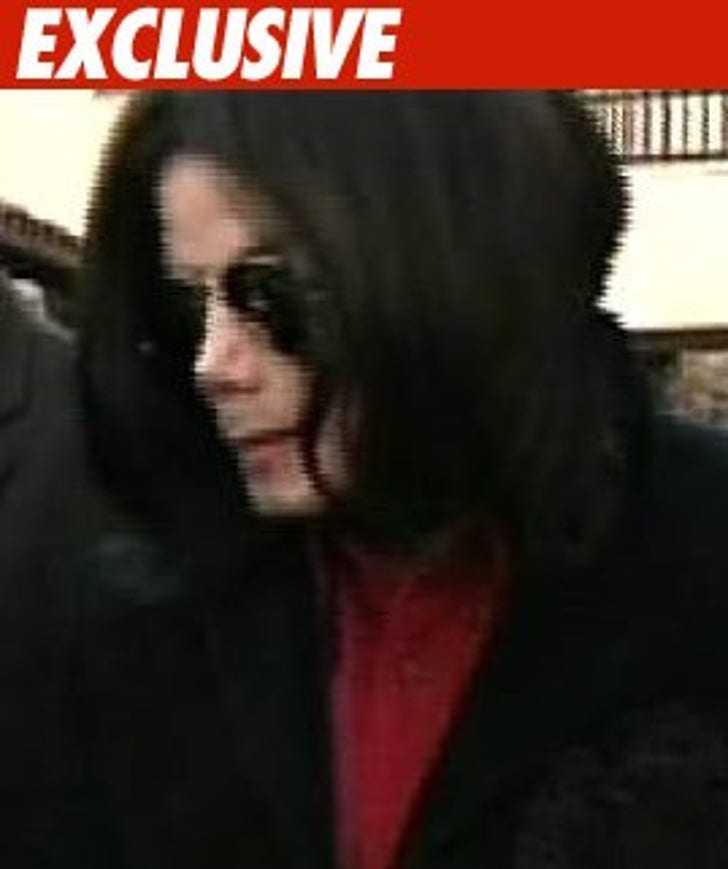 The company that sued Michael Jackson for allegedly torpedoing a family concert has just filed a $300,000,000 creditor's claim against MJ's estate.

AllGood Entertainment
claims it had a deal with Jackson to put on a Jackson family concert and alleges the deal was broken when Jackson committed to the London series of concerts. In the $300,000,000 federal lawsuit filed in October 2009, AllGood was asking for profits from "This Is It" along with revenues from the Sony catalog.

AllGood claims Michael Jackson and his agent, Frank Dileo, "secretly teamed up with AEG [Live] to produce a concert or series of concerts in London."